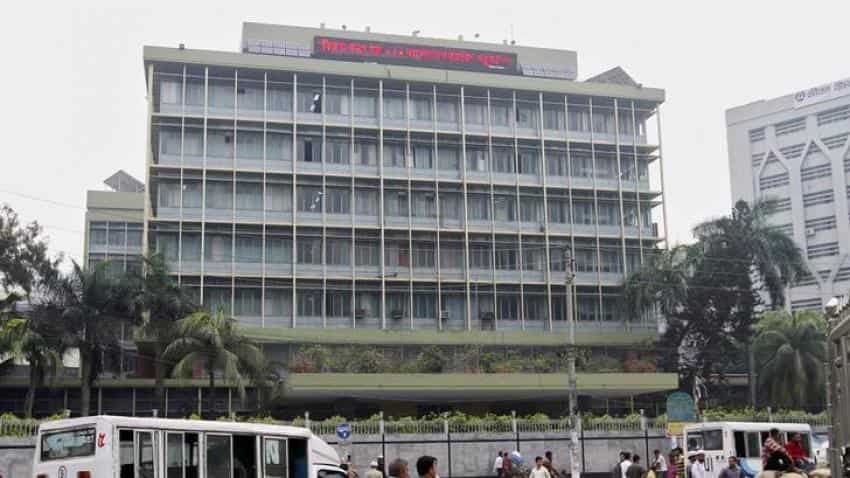 A team from Bangladesh will meet officials of the Federal Reserve Bank of New York, the Federal Bureau of Investigation  (FBI) and the US Department of Justice this week in New York in connection with the cyber theft of $81 million from the South Asian country's central bank in February, sources said.

Two people close to the Bangladesh central bank said the goal of the meetings starting on Tuesday would be to discuss what led to the heist, carried out by unidentified hackers, and how such events can be prevented in future.

A New York Fed official told Reuters the aim would be "to understand what happened, what remediation steps have been taken by Bangladesh Bank to meet its contractual obligations, and to begin a path to normalise operations."

In one of the largest cyber heists ever, hackers penetrated Bangladesh Bank's systems and sent the New York branch of the US central bank dozens of payment requests from an account it maintained for Bangladesh. They sought nearly $1 billion, and $81 million was paid out and lost.

The New York Fed in June wrote to the Philippines' central bank, prodding it to help Bangladesh Bank recover the money that was transferred to beneficiary accounts at the Manila-based Rizal Commercial Banking Corporation (RCBC) before most of that was laundered through casinos there.

Bangladesh Bank officials believe the nudge from the New York Fed was one of the reasons the Philippines central bank last week slapped a record fine of 1 billion pesos ($21 million) on RCBC in connection with the heist, and that it was important to sustain the pressure. Bangladesh Bank holds RCBC accountable for letting most of the money out despite stop-payments requests from Dhaka.

But Maria Celia Estavillo, RCBC's legal and regulatory affairs head, told Reuters her bank should not be held accountable for the loss and that they were "victims too".

"The theft took place in Bangladesh and the money is not with RCBC," she said in an interview last Tuesday. "They know where the money went. They should pursue them. We believe that people who received the funds should return the funds."

Bangladesh Bank hopes the meetings in New York will prompt the Philippines to work towards retrieving the money, said the sources with direct knowledge of the meetings. Bangladesh's central bank already has said it had a commitment from Philippines President Rodrigo Duterte that the money would be returned.

The meetings with the FBI and Justice Department will help to identify the hackers, who remain at large more than six months after the heists, said one of the sources.

The New York Fed declined to comment. Bangladesh Bank spokesman Subhankar Saha could not immediately be reached for comment. The FBI and Justice Department, both of which are investigating, did not immediately respond to calls.

Bangladesh police have been working with FBI officials but this would be a rare meeting between Bangladesh Bank officials and the US agency.