Aviation mystery: Investigators fail to confirm cause of MH370 disappearance after 4 years

Malaysia Airlines Flight MH370 disappeared on March 8,  2014  while flying from Kuala Lumpur International Airport in Malaysia to its destination Beijing in China with 239 passengers onboard 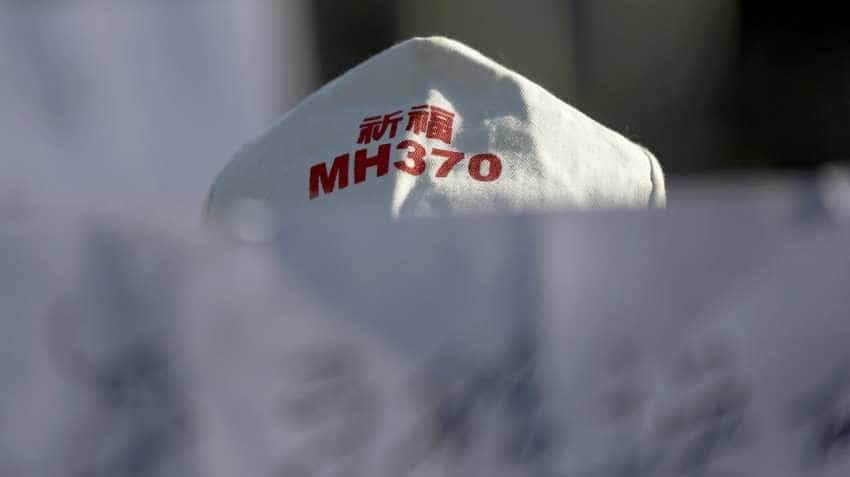 The report came after Malaysia called off a underwater search for MH370 aircraft two months ago. Image source: Reuters
Written By: ZeeBiz WebTeam

Malaysia Airlines Flight MH370 disappeared on March 8, 2014 while flying from Kuala Lumpur International Airport in Malaysia to its destination Beijing in China with 239 passengers onboard. This is one of the biggest mysteries of aviation history. Investigators are still grappling to ascertain the cause of its disappearance.  The investigators after 4 years have failed to find the cause of disappearance of the flight. The probe report released on Monday into the missing jetliner MH370 said the investigators were unable to determine the cause, according to Reuters report.

"The team is unable to determine the real cause for the disappearance of MH370...," Kok Soo Chon, head of the MH370 safety investigation team, told reporters. "The answer can only be conclusive if the wreckage is found," Kok Soo Chon was quoted as saying. Boeing 777-200ER aircraft last contacted with air traffic control when the flight was over the South China Sea and after that, there was not trace. The Malaysian authorities had conducted a joint search for the wreckage, without any success. There were many search operations conducted by various expert teams. Different groups have come up with the various conclusion. However, the mystery remained mystery after all these years.

The report came after Malaysia called off a underwater search for the aircraft two months ago. The report, however, pointed out mistakes and guidelines that were not followed.

The families of the passengers, onboard the flight, said they hope that these mistakes will not be repeated. It is one of the greatest aviation mysteries in the aviation history.