Aviation: Mid-air flight horror for 6 flyers! Don't do this, play safe mid-air; here is how 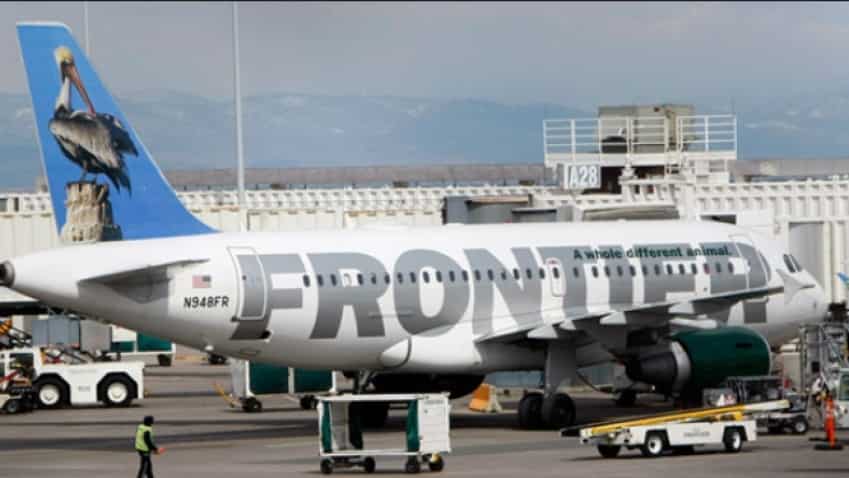 There is no information provided from authorities so far, about the reasons for all those six passengers falling ill together. Reuters

As many as 6 passengers were deplaned from Frontier Airlines flight in the US after the health authority officials received the information. The passengers were removed at the Tampa International Airport on Tuesday afternoon after the flight landed.

According to FLA-TV, Officials say that the sick passengers were not traveling together. They, also said that the passengers are under observation as of now, according to Stuff Online.

There is no information provided from authorities so far, about the reasons for all those six passengers falling ill together.

The other passengers on the flight were kept waiting for about half an hour after it landed at Tampa Airport. Those passengers deboarded around 4.30 PM (local time).

No additional information was available after the incident.

What you must not do in flights to stay safe:

Flyers should reign in their impulses to do a number of things, especially if they are done in extremes. They can do them in limited amounts of course. The idea is not to stay rooted in the plane seat. Keep moving your arms, rear, and legs. Ensure they do not "fall asleep". Do Yoga and other exercises that can be carried out without moving too much and without disturbing those in the nesting seat.

Passengers should also ensure they do not gorge on food. They should either eat at home before the flight or take food in limited amounts. Ensure that this is not some sort of exotic dish either. Remember, fasting for half a day or even 25 hours, never did anyone any harm, But do take care as an empty stomach can be hit by "gas" problem.

Also, maintain basic hygiene while airborne, including not breathing with mouth open.

The reason you should not snub these words of caution is that you may face the prospect of falling sick. While that in itself is an abhorrent experience, you may also lose a lot of money going to the hospital.

''Laptop ban could apply to all flights to US''