Advance ticket sales for Marvel superhero movie "Avengers: Endgame" on Tuesday surpassed the last two "Star Wars" films, and some appeared on resale platforms with asking prices of up to $500 each. 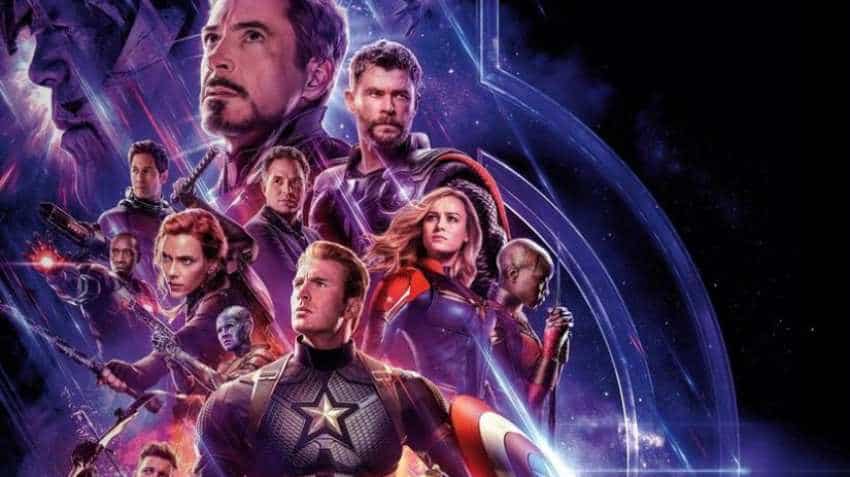 Advance ticket sales for Marvel superhero movie "Avengers: Endgame" on Tuesday surpassed the last two "Star Wars" films, and some appeared on resale platforms with asking prices of up to $500 each. Fandango and Atom - two of the top ticketing websites in the United States - said first-day advance sales for Disney`s "Avengers: Endgame" surpassed the 2015 movie "Star Wars: The Force Awakens" and 2017`s "Star Wars: The Last Jedi" - also from Disney. They did not give sales figures.

The new Avengers movie, which brings together multiple comic book characters - including Iron Man, Captain Marvel, Black Widow, Thor and Ant-Man - marks the conclusion of 22 Marvel films. Fan surveys last year showed it was the most anticipated film of 2019.

“`Avengers: Endgame` sales have exceeded all expectations and surpassed ‘Star Wars: The Force Awakens,’ the previous record-holder, to become Fandango’s top-selling title in its first 24 hours of sales, and it accomplished that feat in only 6 hours,” Fandango Managing Editor Erik Davis said in a statement.

Atom said the movie has set a record for its mobile ticketing service, selling three times more tickets in the first hour than last year`s "Avengers: Infinity War." "Avengers: Endgame" starts its movie theatre rollout on April 24 in Australia and China before arriving in the United States on April 25.

On eBay, a single ticket for a first-day IMAX screening in Hollywood was being offered for $500. Starting bids for other tickets were around $35 each. Fans took to social media to complain about websites crashing, error codes and long waits to get their tickets. "Took me 5 hours to get #AvengersEndgame tickets," tweeted Meghan Keatley.

"It`s been hours and they paused the site," a fan called Bakuhoe wrote on Twitter. Five hours later Bakuhoe tweeted, "It was fun waiting with y`all, hope you all get tickets and we can suffer at the diabolical hands of Marvel together." "Avengers: Infinity War" was the biggest movie of 2018, grossing $2.04 billion at the worldwide box office.