'Avengers: Endgame' may crack $300-million mark in US and Canada opening weekend 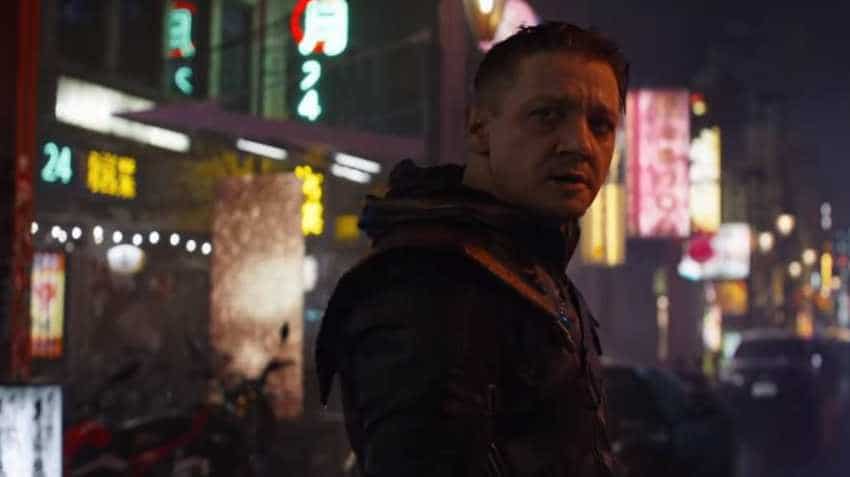 "As we are looking at levels of presales and grosses not seen before, we are cautiously projecting a three-day in the $300 (million) range," Disney said in an e-mail on Friday afternoon. The three-hour film starring Robert Downey Jr., Chris Hemsworth and Scarlett Johansson is the final chapter in a story told across 22 Marvel films. It picks up after "Infinity War," when many of Marvel`s big-screen superheroes appeared to turn to dust.

In "Endgame," survivors including Iron Man, the Hulk and Black Widow plot to kill the supervillain Thanos and undo his damage.

"Endgame" began rolling out in international markets on Wednesday and has achieved records in China and several other countries. As of Friday morning, global ticket sales reached $305 million, Disney said.