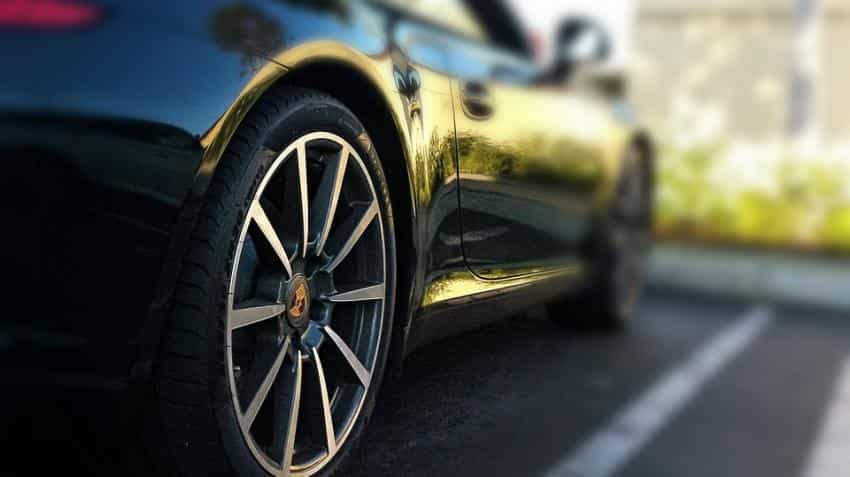 The chief executives of 18 major automakers and their U.S. units urged President Donald Trump to revisit a decision by the Obama administration to lock in vehicle fuel efficiency rules through 2025.

On Jan. 13, the head of the U.S. Environmental Protection Agency finalized a determination that the landmark fuel efficiency rules instituted by then President Barack Obama should be locked in through 2025, a bid to maintain a key part of his administration`s climate legacy.

As part of a 2012 regulation, EPA had to decide by April 2018 whether to modify the 2022-2025 model year vehicle emission rules requiring average fleet-wide efficiency of more than 50 miles per gallon through a "midterm review." The agency in November moved up the timetable for proposing automakers could meet the 2025 standards.

The auto CEO letter asked Trump to reopen the midterm review "without prejudging the outcome" and praised Trump`s "personal focus on steps to strengthen the economy in the United States and your commitment to jobs in our sector."

Days after Trump was elected, automakers quickly appealed to Trump to review the rules, saying they impose significant costs and are out of step with consumer preferences.

Gloria Bergquist, a spokeswoman for the Alliance of Automobile Manufacturers, said Sunday, automakers are "seeking a restoration of the process -- that`s all. This is a reset."

The chief executives of Ford, GM and Fiat Chrysler also raised the issue in a White House meeting with Trump last month.

The letter warned the rules could "threaten future production levels, putting hundreds of thousands and perhaps as many as a million jobs at risk."

Environmentalists say the rules are working, saving drivers thousands in fuel costs and shouldn`t be changed. Luke Tonachel of the Natural Resources Defense Council, said lowering the standards would "cost consumers more, increase our dependence on oil and put Americans at greater risk from a changing climate."

In 2011, Obama announced an agreement with automakers to raise fuel efficiency standards to 54.5 miles per gallon. This, the administration said, would save motorists $1.7 trillion in fuel costs over the life of the vehicles, but cost the auto industry about $200 billion over 13 years.

The EPA said in July that because Americans were buying fewer cars and more SUVs and trucks, it estimated the fleet will average 50.8 mpg to 52.6 mpg in 2025.