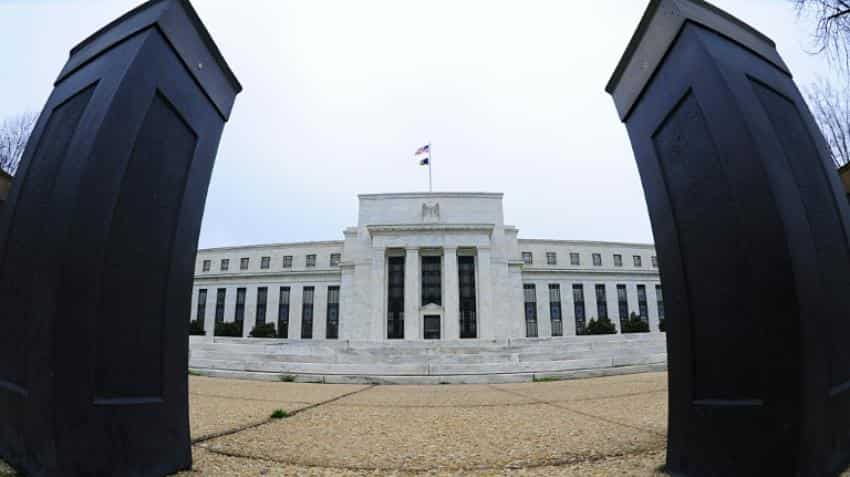 Regional markets were jolted and the euro tumbled to a 20-month low after Prime Minister Matteo Renzi said he would resign after losing a referendum on constitutional reform. Image Source: AFP

Asian stocks rallied while the euro held up and high-yielding currencies rebounded as investors rediscovered their desire for risk assets after the previous day`s losses fuelled by Italian uncertainty.

Regional markets were jolted and the euro tumbled to a 20-month low after Prime Minister Matteo Renzi said he would resign after losing a referendum on constitutional reform.

But attention is now turning back to the US Federal Reserve`s expected interest rate hike next week, with traders hoping it will give some indication of its plans for 2017 as Donald Trump embarks on a big-spending programme that will likely fan inflation.

"Attention now turns to the Fed`s interest-rate decision next week, the last listed major risk event for the year."

The Italian result sent the European single currency crashing to $1.0506 -- its lowest since March 2015 -- before it bounced back as traders await more developments out of Rome. In early Asian trade it bought $1.0762, having dallied earlier with $1.08.

However, there remain concerns that political instability could scupper the country`s efforts to resolve a bad loans crisis in the banking sector and spark fresh eurozone turmoil.

On stock markets Tokyo ended the morning 0.5% higher, while Hong Kong was up 0.6% soon after opening and Shanghai added 0.2%.

The gains were also ushered by a second record-high close for the Dow on Wall Street in three days, helped by a jump in activity in the key US services sector.

The renewed confidence provided support to Asia-Pacific currencies that have taken a beating in recent weeks because of growing expectations US borrowing costs will be hiked sharper than previously thought.

Asia stocks at 1-week highs on U.S. gains; oil up