Fed fund futures imply around a 24% chance of an easing in September, rising to around 50% by December. 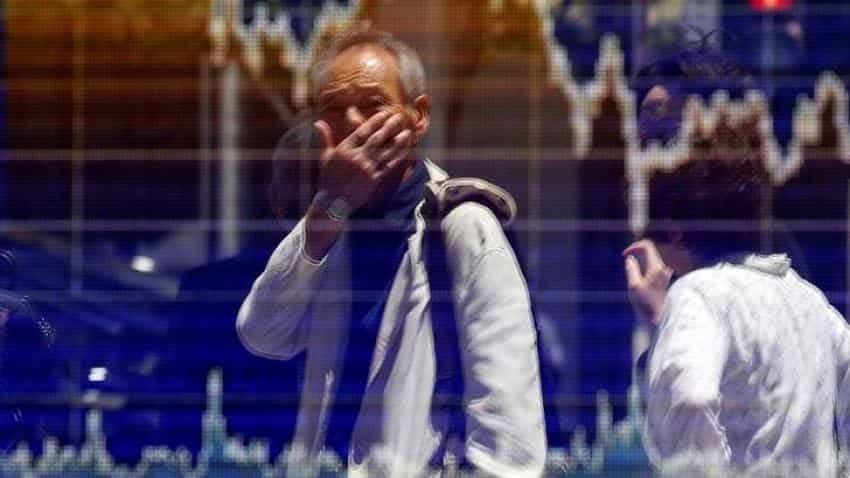 Japan's Nikkei went the other way and eased 0.4% as the yen gained on the dollar. Photo: Reuters
Written By: Reuters
RELATED NEWS

Asia shares inched ahead while the dollar slipped on Tuesday as a dearth of major data left markets with little to do but second guess whether the Federal Reserve will raise US interest rates this year.

Japan's Nikkei went the other way and eased 0.4% as the yen gained on the dollar.

The whole world seems to have hushed ahead of comments from Fed Chair Janet Yellen at the central bank's annual meeting in Jackson Hole on Friday. Investors still doubt the stars will align for a hike anytime soon, so a hawkish tone from Yellen would challenge that equanimity.

"Ever so slowly, the market does seem to be reluctantly acknowledging the chorus of senior Fed speakers who have suggested recently that a 2016 rate hike is still quite probable and September is 'live'," wrote analysts at ANZ in a note.

"But in reality, the response has been very muted." Indeed, US Treasuries actually rallied on Monday, with 10-year yields at 1.55% after falling 4 basis points overnight.

Fed fund futures imply around a 24% chance of an easing in September, rising to around 50% by December.

Of the 479 companies in the S&P 500 that have reported earnings, 71% have topped expectations, according to Thomson Reuters data. Earnings are currently showing a decline of 2.3% for the quarter.

In forex markets, the dollar slipped a touch to 94.442 against a basket of currencies. The index fell about 1.3% last week on what traders perceived as mixed signals from Fed officials.

The New Zealand dollar blipped higher after the country's central bank forecast another 35 basis points in possible rate cuts, less than many investors had wagered on.

The kiwi dollar rose around a third of a cent to $0.7310 in reaction. Oil remained under pressure after shedding 3% on Monday. Prices retreated from two-month highs on worries about burgeoning Chinese fuel exports, more Iraqi and Nigerian crude shipments and a rising US oil rig count.