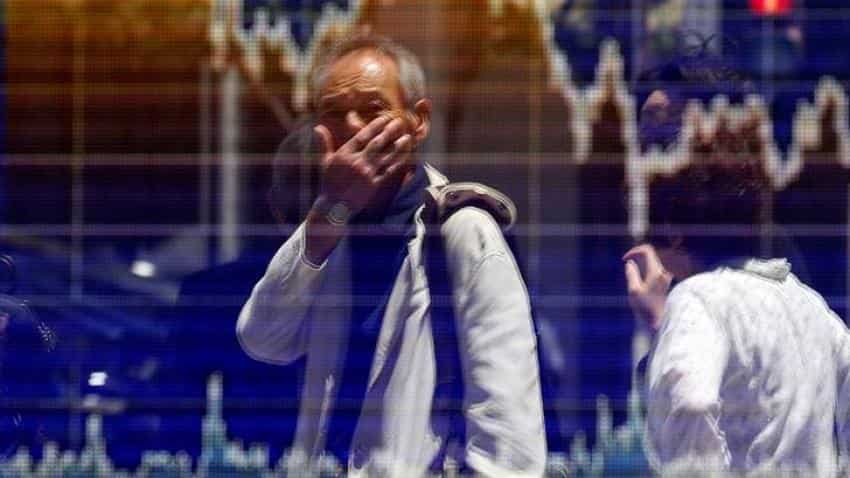 Investors flocked to higher-yielding assets on Monday after strong US jobs data on Friday lifted confidence - driving up Asian stocks and the Australian dollar.

Although the strong US data dampened the safe-haven appeal of government debt with Japanese 10-year bond futures tanking in early trade, futures markets were only pricing in a US rate hike only in 2017 as other major central banks looked set to add more stimulus in the coming weeks.

MSCI`s broadest index of Asia-Pacific shares outside Japan rose 0.3% and was just hovering below a one-year high hit last week. It has gained for the last three weeks.

"The general sentiment among investors in emerging markets is to make hay while the sun shines even though this rally is starting to look a bit dangerous," said Cliff Tan, east Asian head of global markets research at Bank of Tokyo- Mitsubishi UFJ based in Hong Kong referring to stretched valuations.

US July nonfarm payrolls rose by 255,000 and the June increase was revised upward to 292,000, the Labor Department said. Economists polled by Reuters had forecast July payrolls would increase by 180,000.

The strong US jobs data was a rare bright spot of data in the global economic landscape with Australia`s central bank and the Bank of England cutting interest rates last week and New Zealand set to follow in coming days.

"The robust US labour market data raise the chances for monetary policy normalization by the Fed, but uncertainties for the US remain high as well," wrote strategists at Barclays.

The dollar index, which tracks the greenback against a basket of six major rivals, was broadly flat at 96.240, not far from a one-week high of 96.522 hit on Friday after the jobs report.

"The dollar appears to be holding strong for now, but after this week, there are lots of uncertainties," said Masafumi Yamamoto, chief currency strategist for Mizuho Securities.

While major currencies are expected to stick to recent ranges, market participants say thin market conditions could amplify moves, and higher US rates were far from guaranteed.

Despite a cut in interest rates last week, the Aussie was the best performing currency in Asia as its relatively higher interest rate appeal and AAA credit ratings strengthened its appeal. It was up 0.1% at 0.7605.