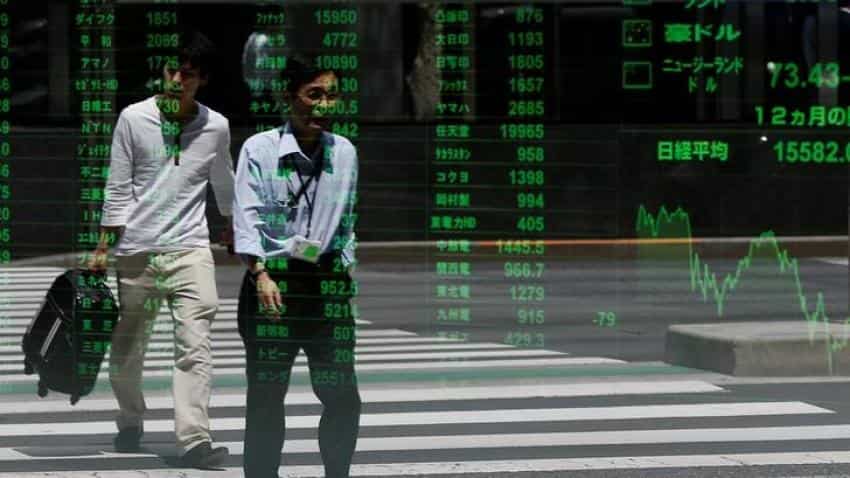 Asian share markets opened in green on Wednesday ahead of US Federal Reserve’s policy decision on capping gains, a report by Reuters stated.

MSCI's broadest index of Asia-Pacific shares outside Japan was up 0.1%.

All eyes are on the Fed, which concludes its two-day policy meeting later on Wednesday, Reuters story reported.

The U.S. central bank is widely expected to stand pat on monetary policy and the markets will sift through its statements - a post-meeting press conference will not be held - for any hints of a future interest rate hike, the report added.