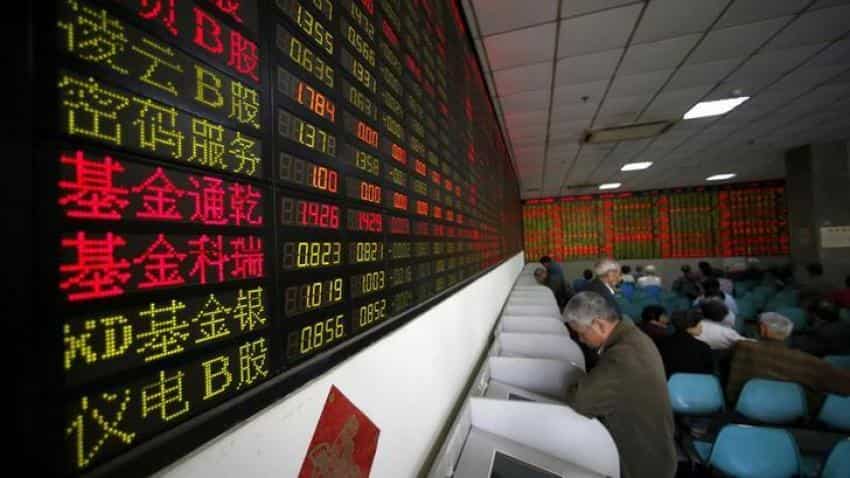 Asian stocks slipped on Tuesday, their recent recovery stalling after European equities broke a winning streak, while the dollar edged up to pull further away from three-year lows.

The pan-European STOXX index fell 0.6 percent on Monday following a three-day ascent, dragged down by falls in consumer staples stocks.

U.S. markets were closed on Monday for a holiday, and the focus will be on whether Wall Street can maintain its recovery once trading resumes.
The Dow gained 4.5 percent last week, winning back more than half of the territory lost during a sharp downturn earlier in the month.

"Whether other markets can continue their recovery depends to a large degree on how U.S. stocks perform," said Masahiro Ichikawa, senior strategist at Sumitomo Mitsui Asset Management in Tokyo.

"Volatility will also have to keep settling for the broader recovery to continue," he said.

The VIX index - Wall Street`s "fear gauge" measure of market volatility - has slipped below 20, less than half the 50-point peak touched earlier in February.

The dollar index against a basket of six major currencies was 0.3 percent higher at 89.348 to put further distance between a three-year low of 88.253 set on Friday.

Oil prices hovered near two-week highs, lifted by tensions in the Middle East after Israeli Prime Minister Benjamin Netanyahu said on Sunday that Israel could act against Iran itself, not just its allies in the region.