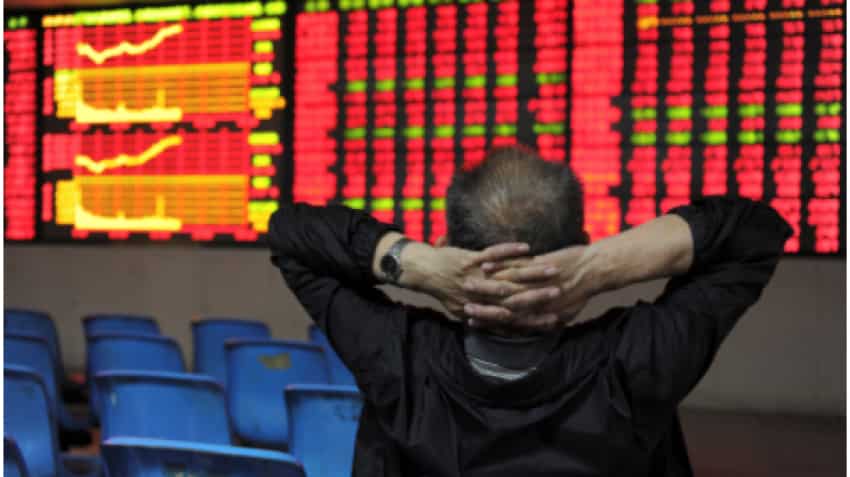 MSCI`s gauge of stocks across the globe was roughly flat, and Australia`s S&P ASX 200 was up 0.15%. In early Asian trade, Japan`s Nikkei 225 futures added 0.68%. Source: Reuters
Written By: Reuters
Edited By: ZeeBiz WebTeam

Asian stock markets faced a choppy session on Tuesday after Wall Street dipped as investors took profits at the end of a record-breaking month while still remaining upbeat about the prospect of a COVID-19 vaccine fuelling gains into next year.

"U.S. markets were a little bit lower, that`s what was holding us back a little bit," said Chris Weston, head of research at Melbourne brokerage Pepperstone. "People are pretty optimistic for a good 2021."

Wall Street`s weakness on Monday was driven partly by a rebalancing of portfolios, analysts said, as investors cashed in on gains after a strong month punctuated by updates of COVID-19 vaccines progressing and hopes of a swift economic rebound next year.

Moderna Inc applied for U.S. emergency authorization for its COVID-19 vaccine after full results from a late-stage study showed it was 94.1% effective with no serious safety concerns.

The dollar on Monday rebounded from its lowest level in 2-1/2 years, with investors worried about weakening U.S. economic data and the absence of any traction on another stimulus package. Data showed contracts to buy U.S. previously owned homes fell for a second straight month in October.

The U.S. Treasury curve was slightly steeper on Monday afternoon.

Oil prices fell on uncertainty about whether the world`s major oil producers would agree to extend its deep output cuts at talks this week.