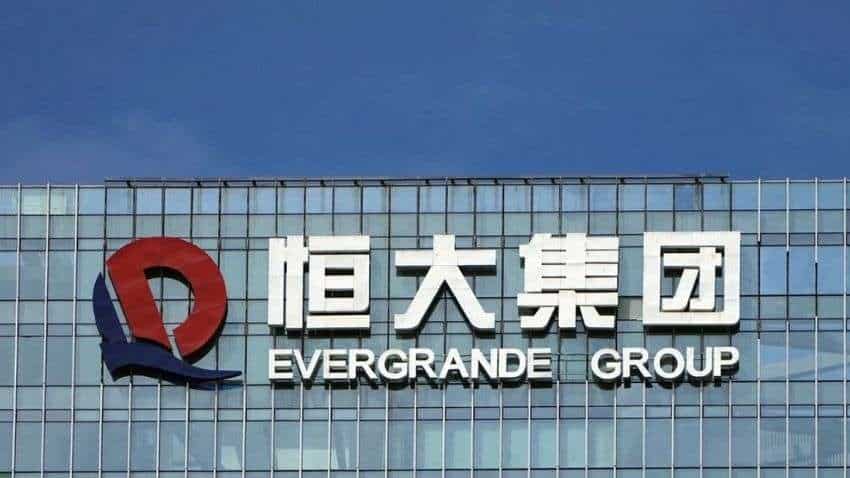 MSCI`s broadest index of Asia-Pacific shares outside Japan was 0.13% lower on Tuesday, following a mixed session on Wall Street.

In early trade Tuesday, Australia`s benchmark S&P/ASX200 index was down nearly 1%, while Japan`s Nikkei was off 0.6%.

The future of Evergrande, the world`s most indebted property developer, is being forensically scrutinised by investors after the company last Friday did not meet a deadline to make an interest payment to offshore bond holders.

Evergrande has 30 days to make the payment before it falls into default and Shenzen authorities are now investigating the company`s wealth management unit https://www.reuters.com/world/china/exclusive-china-evergrandes-wealth-m....

Without making reference to Evergrande, the People`s Bank of China (PBOC) said Monday in a statement posted to its website that it would "safeguard the legitimate rights of housing consumers".

Widening power shortages in China, meanwhile, halted production at a number of factories https://www.reuters.com/world/china/chinas-power-crunch-begins-weigh-eco... including suppliers to Apple Inc and Tesla Inc and are expected to hit the country`s manufacturing sector and associated supply chains.

"What we see in China with the developers and the blackouts is going to be a negative weight on the Asian markets," Tai Hui, JPMorgan Asset Management`s Asian chief market strategist told Reuters.

"Most people are trying to work out the potential contagion effect with Evergrande and how far and wide it could go. We keep monitoring the policy response and we have started to see some shift towards supporting homebuyers which is what we have been expecting."

Rising bond yields prompted a shift from growth to cyclical stocks in the United States, in a move that analysts expect could become more permanent after a prolonged period of supressed bond yields.

U.S. investors are looking ahead to speeches later this week from several senior Fed officials, as well as keeping an eye on any developments at China Evergrande, broker Ord Minnett said in a note.

In Asian trade, the dollar was up nearly 0.1% in line with its performance in the international session Monday after it rose alongside bond yields.

Gold was flat, while Brent crude oil was down 0.2%.