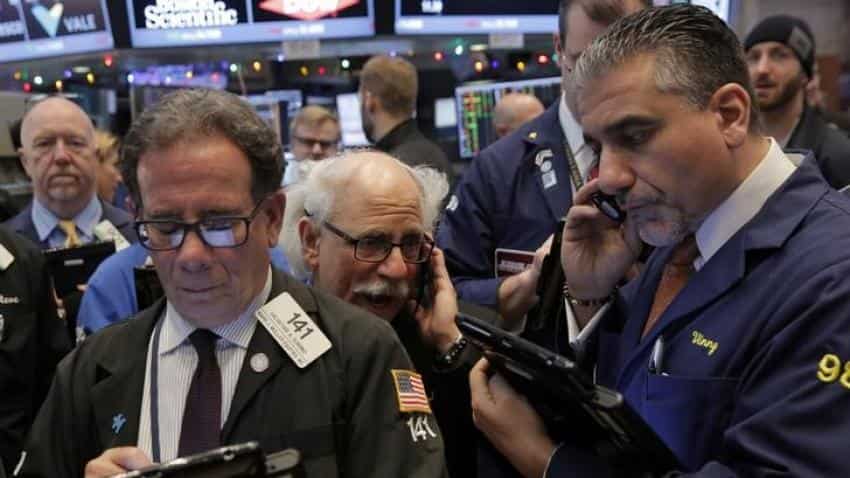 Asian shares steadied in early trade on Monday after China agreed to return a US drone it had seized, easing worries about rising diplomatic tensions between the world`s two biggest economic powers.

MSCI`s broadest index of Asia-Pacific shares outside Japan tacked on 0.1% after falling to its lowest level in three weeks on Friday. Japan`s Nikkei dipped 0.2% from one-year high.

Financial markets briefly turned "risk-off" in late US trade on Friday following news that a Chinese Navy warship had seized a US underwater drone in international waters in the South China Sea.

The furore appears to have been defused for now after the two countries said on Saturday China will return the drone.

"I think the markets` trend will continue. Share prices will edge higher and so will bond yields. The dollar will remain strong. One key question is whether the Dow Jones will hit the 20,000 mark," said Koichi Yoshikawa, executive director of financial markets at Standard Chartered Bank in Tokyo.

Expectations that US President-elect Donald Trump will boost fiscal spending, growth and inflation have prompted investors to bet on a faster pace of US rate hikes, boosting US bond yields sharply.

As higher US yields shore up the dollar, the dollar`s index against a trade-weighted basket of six major currencies jumped to a 14-year high of 103.56 last week.

London copper hit its lowest level in more than three weeks on Friday on rising inventories and signs of softer demand from China.

Oil prices held firm after Goldman Sachs boosted its price forecast for 2017 and producers showed signs of adhering to a global deal to reduce output.