Telam, the state-run news agency, said the government`s resolution will be published on Monday. The National Civil Aviation Administration (ANAC) did not immediately reply to a request for comment. 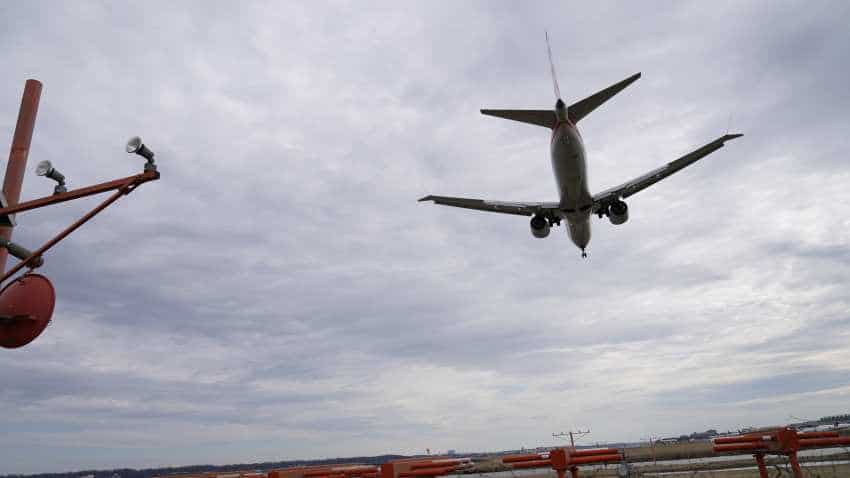 Argentina has temporarily closed its airspace to flights using Boeing 737 MAX aircraft, following similar measures taken by other countries in the region after two fatal crashes involving the plane, the state-run news agency said on Saturday.  The decision comes after the crash as week ago of a Boeing 737 MAX operated by Ethiopian Airlines that killed 157 people. Five months earlier, a Lion Air flight using the same model also crashed shortly after take off, killing 189 people.

Telam, the state-run news agency, said the government`s resolution will be published on Monday. The National Civil Aviation Administration (ANAC) did not immediately reply to a request for comment.

ANAC "has proposed to temporarily ground and even prevent flights in Argentine territory of all types of aircraft Boeing 737 MAX 8 and 737 Max 9 immediately and until the investigation into the most recent accident concludes with justification for lifting the measure," the government`s resolution said, according to Telam.

Watch the grand Launch Event of #TransformTruckers Abhiyaan held in Mumbai on #ZeeBusiness on Sunday, 17th March 2019 at 5:30pm.

On Wednesday, the governments of Mexico, Panama and Colombia suspended the operations of the Boeing 737 MAX aircraft.