Apple Prime a reality? Goldman Sachs says too dependent on Google for revenue

It is being estimated that Google paid Apple nearly $9.5 billion in traffic acquisition costs (TAC) in the year 2018. 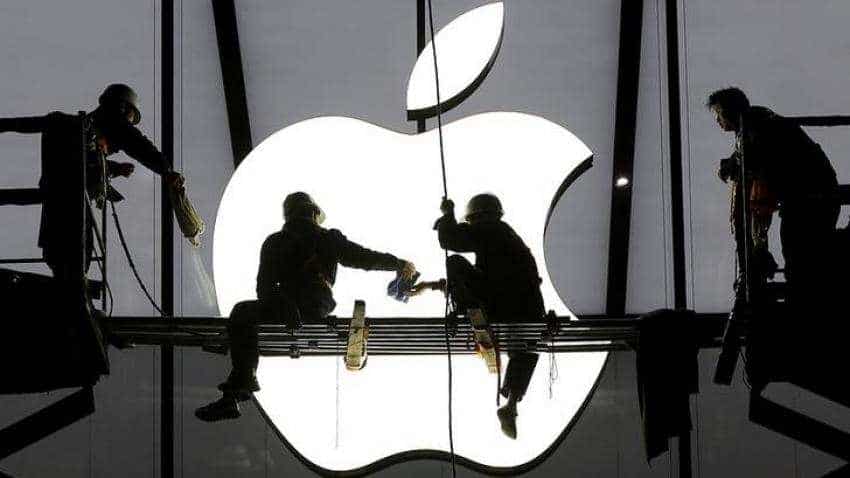 Either be good or bad, the iPhone maker Apple has remain in limelight across globe in past few months. Even world’s equity king Warren Buffett has an eye for Apple! However, things are bittersweet for iPhone maker, because its chief Tim Cook has cut down its revenue guidance due to weak sales in China market. This means, even Apple does not expect to record good earnings in first quarter of this year ahead. Interestingly, a new analysis has come in limelight, and it surely relates to Apple’s revenue.

Analysts at Goldman Sachs told in an interview to CNBC that, Apple touts its services revenue as the next growth driver for the company, amid slowing iPhone sales. But the share of the segment that comes from Google is decelerating.

According to these analysts, Google pays device makers like Apple traffic  acquisition costs to be the default search engine. That revenue gets lumped into Apple's burgeoning services segment, which also includes App Store, iCloud and Apple Music revenue.

It is being estimated that, Google paid Apple nearly $9.5 billion in traffic acquisition costs (TAC) in the year 2018. The investment banker believes that, over 20% of  Apple’s skyrocketing service revenue comes from Google.

Shockingly, Goldman reportedly believes that this revenue from Google, will start to slow down ahead. It said, “The fees will continue to make up a large portion of Apple's services revenue into 2019, but will grow at slower rates.”

With this, the Goldman believes it is time for Apple to launch their own Apple Prime. Analysts here reportedly said, “Apple will need to add mid to high single digits growth back to Services revenues through successful launch of the 'Apple Prime' bundle including original video that we expect to be rolled out this Spring/Summer.”

Currently, there is only Amazon Prime which operates almost like Netflix, providing movies and TV series at a specified plan every month. If Apple does bring their Apple Prime, this would be one good feature for iPhone maker. It would be next new thing for Apple.