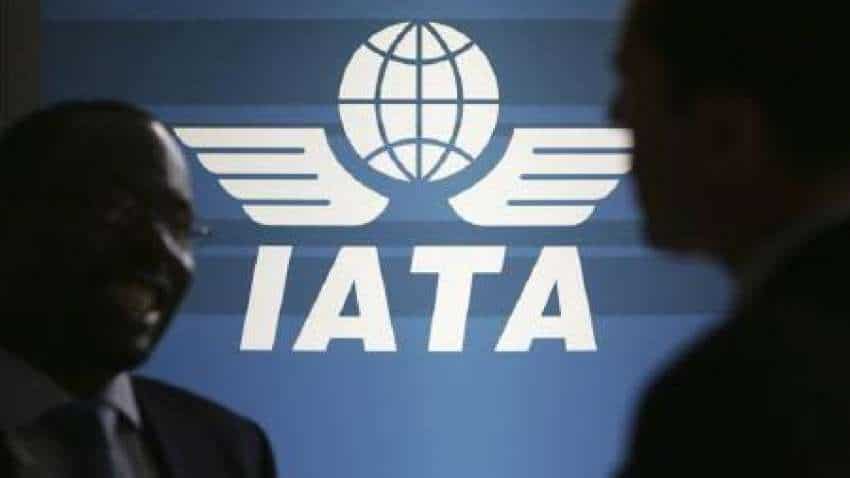 The Asia-Pacific industry, including India, is expected to deliver a robust profit of over USD 8 billion this year, the International Air Transport Association has forecast. Image source: Reuters
Written By: PTI
RELATED NEWS

The Asia-Pacific industry, including India, is expected to deliver a robust profit of over USD 8 billion this year, the International Air Transport Association has forecast. In its latest financial forecast update, the IATA said that just as Asia Pacific region benefitted "disproportionately" from the boost to air freight in 2017, profits for the region's carriers are likely to ease a little in 2018 as compared to 2017 as the growth in freight traffic effect waned.

Last year, this region had generated the second largest profit among all regions at USD 10.1 billion after North America. "This year, the region along with Europe are expected to deliver net profits of USD 8.2 billion -- each contributing 25 per cent of the industry total", the airline trade body said in it latest forecast.
The collective net profit globally is expected at USD 33.8 billion in 2018 as against the earlier forecast of USD 38.4 billion, which was made in December 2017.

On June 4, at the IATA's annual general meeting in Sydney, its Director General and CEO Alexandre de Juniac had said that "solid profitability is holding up in 2018, despite rising costs. The industry's financial foundations are strong with a nine-year run in the black that began in 2010.

In Latin America, the IATA said the recovery of the Brazilian economy has contributed to the region's improved performance with a net profit forecast of almost USD one billion in 2018, the strongest result since 2010.
Airlines in the Middle East are also expected to perform better in 2018 with profits expected to return to their 2016 levels at above USD one billion, even as "clear geopolitical risks" for the region continue to linger.

In its forecast for Africa, the IATA said the operating environment remained very challenging as airlines struggle to consistently achieve adequate load factors. It said another small loss was forecast for the region in 2018 even as performance was improving, though slowly.