Australia and New Zealand Banking Group Ltd said it would stop paying financial planners bonuses for selling its products, the first of the country`s top lenders to change business practices amid a powerful inquiry into misconduct in the sector. 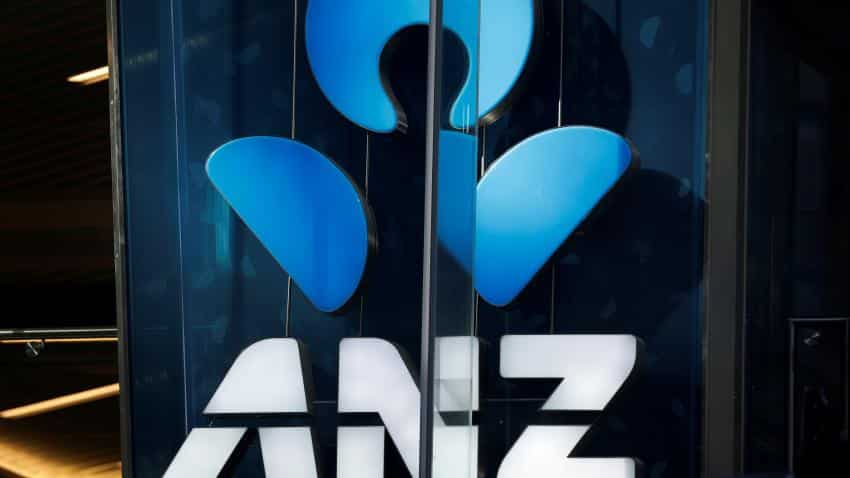 ANZ shares were up 0.1 percent, while the broader market was up 0.5 percent. Image source: Reuters

Australia and New Zealand Banking Group Ltd said it would stop paying financial planners bonuses for selling its products, the first of the country`s top lenders to change business practices amid a powerful inquiry into misconduct in the sector. The move by Australia`s No. 3 lender on Monday shows how the Royal Commission into the finance industry is having immediate and far-reaching effects, and puts pressure on other major banks to follow in its footsteps.

Three months into the year-long inquiry, the industry has been embarrassed by allegations of planners taking bonuses and commissions for selling inappropriate and poorly performing products - or in some cases - for no products at all. Senior ANZ representatives have testified that 5 percent of financial planning product sales were inappropriate, with one employee testifying that the bank pushed for a sales agreement with a financial planner who had 700 clients despite knowing he had failed regulatory checks.

"We know it has taken too long for changes to occur, so where we see solutions we will act," Chief Executive Shayne Elliott said in a statement, which did not mention the Royal Commission.

"That is why we are getting on with these initiatives now," Elliott added.

ANZ, which will have about 300 financial planners after selling most of its advice businesses to IOOF later this year, added it would fire planners who provided inappropriate advice and finish compensating about 9,000 customers who had received bad advice by end-2018.

The overhaul marks a reversal for ANZ which, along with the rest of the industry and the conservative federal government, argued until late 2017 that a Royal Commission was unnecessary because the existing regulatory system was working.

Just last week, it flagged slower revenue growth on more cautious lending practices in the wake of the inquiry as well as due to more regulation and fierce competition.

ANZ did not say how it would change its pay structure for financial planners except to say it would "remove all sales incentives for bonuses and only assess performance on customer satisfaction, ANZ values, and risk and compliance standards".

Representatives for other large lenders - Commonwealth Bank of Australia, Westpac Banking Corp and National Australia Bank Ltd - did not immediately respond to requests for comment on whether they were considering similar action.

The inquiry has also claimed executive scalps at Australia`s largest-listed wealth manager AMP which has rushed to stem the fallout from revelations that it misled many customers and accusations that it deceived the corporate regulator.

AMP has denied allegations it had submitted a doctored report to a regulator and committed a criminal offence, saying the inquiry had overstated its involvement.

ANZ shares were up 0.1 percent, while the broader market was up 0.5 percent.