US airlines back up after second system glitch in a week

Major U.S. airlines were back up and running on Monday after a system-wide outage delayed hundreds of flights and fired-up customer complaints on social media, the second such disruption in a week. 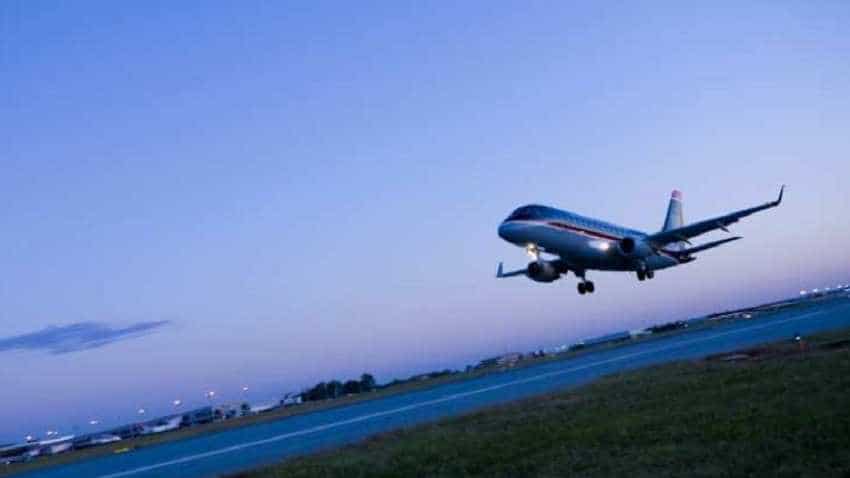 Customers barraged Twitter with their complaints over confusion at airports and delayed flights. PTI
Written By: Reuters
RELATED NEWS

Major U.S. airlines were back up and running on Monday after a system-wide outage delayed hundreds of flights and fired-up customer complaints on social media, the second such disruption in a week. The Federal Aviation Administration said the root of the problem was caused by the program provided by Scottsdale, Arizona-based AeroData Inc that helps airlines measure and manage weight and balance.

The agency released a statement around 8.30 a.m. ET, saying the issue had been resolved and an FAA spokesman said it plans to look into the outage. American Airlines, Southwest Airlines and Delta Air Lines had reported outages. United Airlines said it was unable to create paperwork for some time.

"A brief third-party technology issue that prevented some Delta Connection flights from being dispatched on time this morning has been resolved," Delta said.

Other airlines also reported a series of delays. Southwest Airlines was the first carrier to report that the problem had been resolved and it would get travelers moving soon, but added that customers could expect flight delays.

A Southwest spokesman could not confirm how many flights were delayed, but said it was safe to say hundreds. FlightAware, an airline tracking website, said Southwest had delayed 775 flights, or 18 percent of its U.S. flights on Monday.

American Airlines, JetBlue Airways Corp, United Airlines and other carriers later said the technical issue had been resolved. JetBlue added it was still dealing with residual delays, while United said about 150 flights were delayed.

Just a few minutes of system downtime in AeroData can result in over 100 delayed flights and loss of revenue, according to a 2017 case study by VMware Inc. AeroData could not be immediately reached for comment.

Customers barraged Twitter with their complaints over confusion at airports and delayed flights.

One Southwest passenger reported waiting on the tarmac in a plane in Dallas for 90 minutes after his 6 a.m. flight to New Orleans was delayed. The airline said after the systems resumed that the flight would arrive at 8.05 a.m.

"@SouthwestAir, I get the glitch, but if you could update your flight status times to current status that would help confused travelers from running frantic to catch a flight when the plane is not even waiting at the gate yet. Flight 929 not 8:50 but `around` 10 am," a passenger tweeted. https://bit.ly/2I4UPfV

"My number one traveling pet peeve? Not updating a flight as delayed when you know the prior flight is delayed. How hard is this to get right @AmericanAir?" said another frustrated passenger. https://bit.ly/2TOErlM