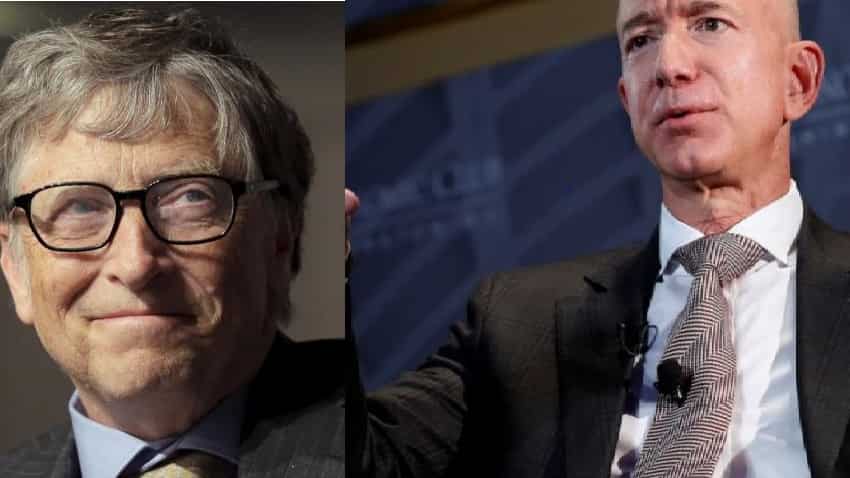 Bezos ended Gates` 24-year run as the richest man in 2018 and became the first man on earth with a net worth of $160 billion. Amazon reported a 26 per cent drop in net income in its third quarter, its first profit decline since 2017, reports Forbes. In after-hours trading, Amazon dropped nearly 9 per cent to $1,624 per share.

The Bezos couple finalised their divorce in April in what was reported as the biggest divorce settlement in history, entitling MacKenzie Bezos to Jeff Bezos` stocks worth around $36 billion.

(NOTE: Zee Business brings to you an exclusive line up of programming for Diwali 2019 with experts, insights & sharp acumen under Zee Business Damdar Diwali show. A Diwali treat for you only on Zee Business.in!)