Amazons' smart speakers "Echo" will guard your home with a new feature called "Alexa Guard" which turn it into a smart security system. 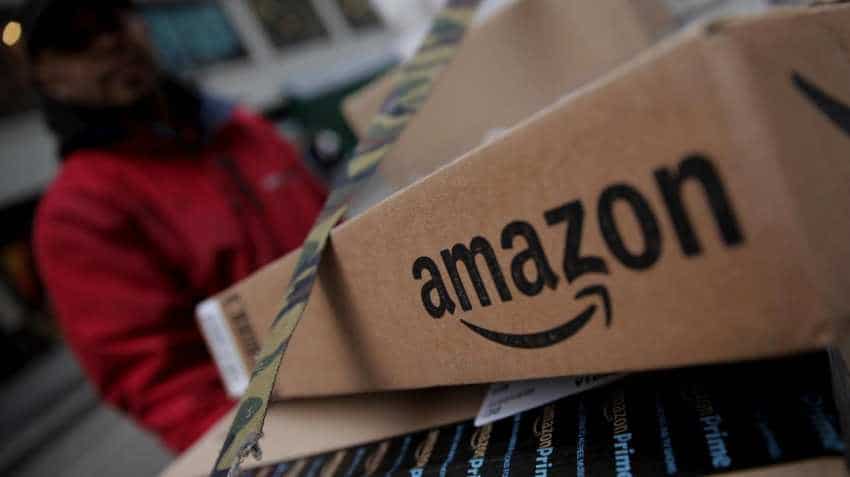 Amazon has added a new feature called "Alexa Guard" to its smart speakers "Echo" to turn it into a smart security system.

The announcement came as part of the surprise event that the company hosted in Seattle on Thursday to introduce several other Echo-branded smart home devices.

"Since Echo speakers are always listening, with the new feature they would be able to detect the sound of broken glass or for a smoke alarm to go off and send a notification on the user`s phone," The Verge reported.

The feature would have to be enabled by informing Amazon`s voice assistant Alexa that users are leaving their houses and only then it would start monitoring and be ready to send alerts.

Along with sound monitoring, Alexa would also be able to randomise smart lights set-up to make it appear that someone is in the house and moving around.

"Alexa Guard" would also integrate with the many smart security products that Amazon now sells through its acquired smart camera and doorbell startup -- Blink and video doorbell maker -- Ring.

"Amazon did say that setting Alexa into `Guard` mode will also automatically tell your security system that you`re leaving the house," the report added.