Walmat spent $11.8 billion on dividends in 2019 while Amazon paid nothing to Wall Street investors, despite generating $13 billion more than Walmart in cash. 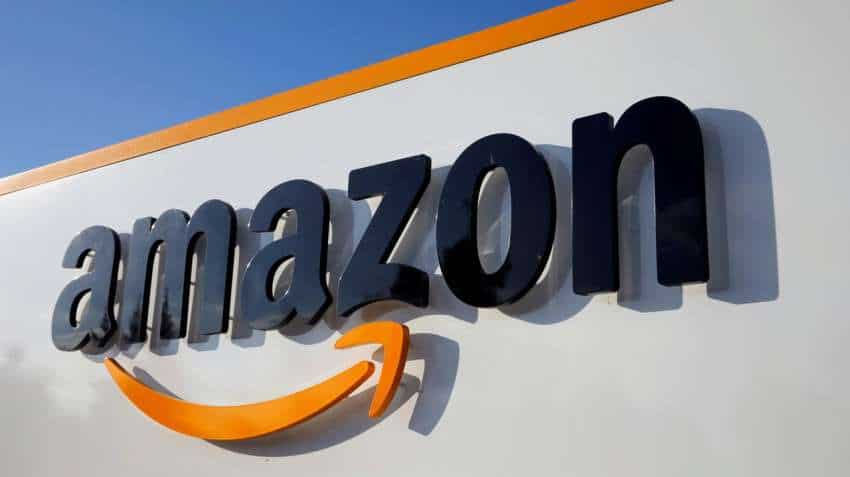 Retail giant Walmart spent $11.8 billion in 2019 on dividends and bought back shares of stock from its shareholders while its closest competitor Jeff Bezos-owned Amazon paid nothing to Wall Street investors, despite generating $13 billion more than Walmart in cash.

According to a report in Vox, Walmart has been paying dividends since it announced a 5-cents-per-share annual payment in 1974.

"Today, Walmart pays out more than $2 per share annually to its investors, which would work out to more than $6 billion alone in dividends based on its current number of outstanding shares," said the report.

Amazon, on the other hand, has never paid a dividend.

Amazon`s "promise to investors has instead been built around the idea that as Amazon grows, eats up business in new markets, and starts generating meaningful profit, investors will get more excited about buying the stock, pushing the price up."

"It`s a virtuous cycle that has seen Amazon`s stock price increase around 5.5 times from this same point five years ago".

Walmart has spent more than $20 billion over the past few years alone on acquisitions, including $16 billion acquisition of Flipkart.

Walmart on Tuesday reported total revenue of $141.7 billion -- an increase of $2.9 billion or 2.1 per cent for its fourth quarter.

"In Q4, we saw strong performance in the US with eCommerce and Sam`s Club plus strength in Mexico, India and China. We started and finished the quarter with momentum, while sales leading up to Christmas in our US stores were a little softer than expected," said Doug McMillon, President and CEO, Walmart.

Net sales at Walmart International were $33 billion, an increase of 2.3 per cent.

International net sales increased 2.8 per cent in constant currency with strength in Mexico, China and India.

Brett Biggs, Chief Financial Officer of Walmart said that the fourth quarter started and ended strong with solid sales growth through Cyber Monday and in January.

"The holiday season delivered positive transaction growth and underlying expense leverage was strong for the quarter. However, it wasn`t as good as expected due to lower sales volumes and some pressure related to associate scheduling," he said.