Actor Jay Benedict, best known for his roles in film "Aliens" and TV show "Emmerdale", has passed away due to complications arising from the coronavirus. 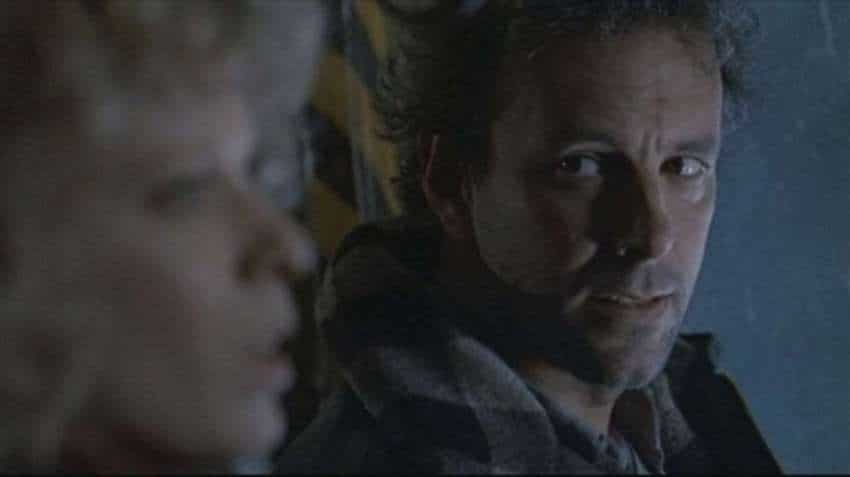 Actor Jay Benedict, best known for his roles in film "Aliens" and TV show "Emmerdale", has passed away due to complications arising from the coronavirus. The 68-year-old actor passed away on April 4 – a week before his 69th birthday, following a battle with the COVID-19 virus.

In a statement shared on Twitter, Benedict's management team said, "It is with profound sorrow that we must announce Jay's death on the 4th of April due to complications arising from a Covid-19 infection."

Benedict was born in California before his family left the US for Europe when he was a child. In a career spanning four decades, Benedict appeared in "The Dark Knight Rises" and played the role of John Kieffer, the US Army officer and friend of detective Christopher Foyle in British period drama "Foyle's War".

He also has UK shows such as "The Bill", "Jonathan Creek", and "Casualty" to his credit. Benedict is survived by his actor-wife Phoebe Scholfield and their two sons Leopold and Freddie.

Most parts of the world, including India, are trying to deal with the ongoing coronavirus outbreak. The Indian government had imposed a 21-day lockdown in the country last year and the government will announce its next move at the "right time".

Union Minister Prakash Javadekar on Monday said the government would take any decisions considering the interest of the people amid the Covid-19 crisis that has lead to 4000 active cases in the country.

"We are monitoring the world situation every minute and therefore decisions are ultimately taken in the nation`s and people`s interests. That decision will be declared whenever the right time is there," he said in response to a question during a Cabinet press briefing about the government`s thinking on the lockdown issue.