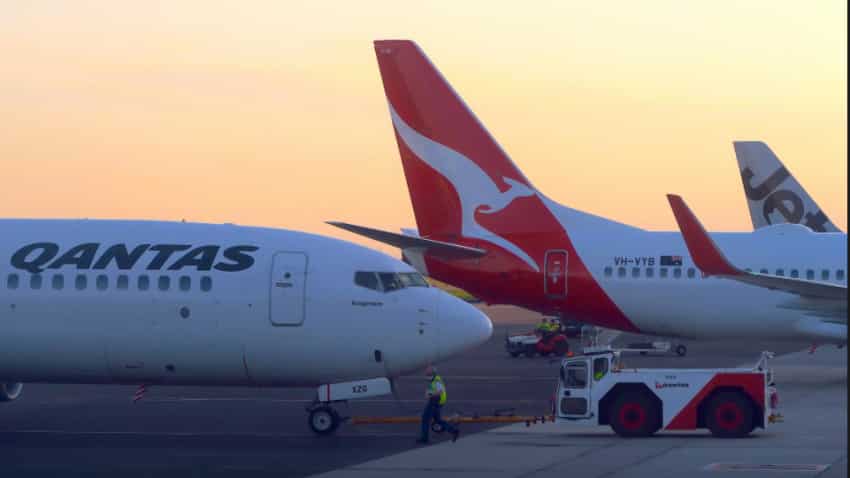 Aviation industry opposition to requiring mandatory COVID-19 vaccination for passengers has intensified as impending drug approvals trigger a debate over their role in air travel. Airports Council International, which represents airports worldwide, joined most airlines in calling for a choice between testing or vaccination, fearing a blanket rule imposing pre-flight inoculation would be as disruptive as quarantines.

Qantas Airways triggered the debate last week when it said a COVID-19 vaccination would be necessary for passengers on its international flights, which remain largely idle because of Australia`s strict border controls.

But other airlines, and now global airports, are worried that waiting for vaccines would bar people from traveling until they are rolled out widely, crippling business in regions, such as Europe that have relatively small domestic aviation markets.

"While we welcome the rapid development and deployment of vaccines, there will be a considerable period before they are widely available," he added.

"The industry cannot wait till vaccination becomes available worldwide. During the transition period, tests and vaccines together will play a key role on the industry recovery."

Australia has indicated people arriving from abroad will need to be vaccinated or to self-isolate in one of a limited number of hotels.

Qantas Chief Executive Alan Joyce said the policy could spread to other countries, noting proof of vaccination is already required for yellow fever for some destinations.

"Other governments are moving in that direction," he told reporters on Thursday.

But the head of airline trade group IATA, which last week downgraded its financial outlook for the sector as a second wave of COVID-19 cases swept Europe and the United States, believes making vaccines compulsory would not work globally.

Taiwan Health Minister Chen Shih-chung said on Wednesday that COVID-19 "passports" to show inoculation and infection history are a good idea, but hard in practice. [L1N2II0FV]

Some experts say vaccines will be difficult to mandate because of limited supply and a range of quality.

"For the majority of the world`s population, especially in the developing world, it`s going to be years before everybody that wants to fly even has the possibility of getting the vaccine," said Freedman, a professor at University of Alabama at Birmingham.

As more countries develop vaccines, airlines and governments will need to decide which ones to clear.

"The other issue about mandatory vaccines is going to be well what vaccine did you get?" Freedman said. "Do we trust every vaccine that`s made in the world?"