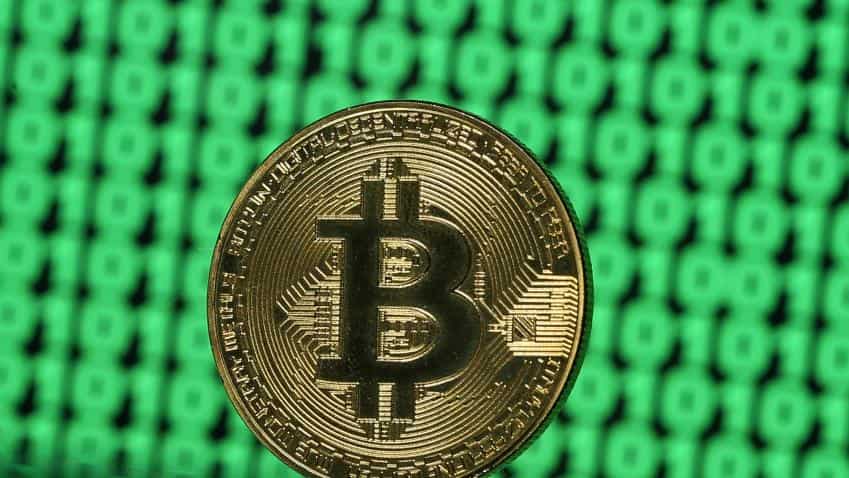 The newest way to bet on bitcoin, the cyptocurrency that has taken Wall Street by storm with its stratospheric price rise and wild daily gyrations, will arrive on Sunday when bitcoin futures start trading.

The launch has given an extra kick to the cyptocurrency`s scorching run this year. It has nearly doubled in price since the start of December, but recent days saw sharp moves in both directions, with bitcoin losing almost a fifth of its value on Friday after surging more than 40 percent in the previous 48 hours.

But while some market participants are excited about a regulated way to bet on or hedge against moves in bitcoin, others caution that risks remain for investors and possibly even the clearing organizations underpinning the trades.

The futures are cash-settled contracts based on the auction price of bitcoin in U.S. dollars on the Gemini Exchange, owned and operated by virtual currency entrepreneurs Cameron and Tyler Winklevoss.

"The pretty sharp rise we have seen in bitcoin in just the last couple of weeks has probably been driven by optimism ahead of the futures launch," said Randy Frederick, vice president of trading and derivatives for Charles Schwab in Austin.

Bitcoin fans appear excited about the prospect of an exchange-listed and regulated product and the ability to bet on its price swings without having to sign up for a digital wallet.

The futures are an alternative to a largely unregulated spot market underpinned by cryptocurrency exchanges that have been plagued by cybersecurity and fraud issues.

"You are going to open up the market to a whole lot of people who aren`t currently in bitcoin," Frederick said.

The futures launch has so far received a mixed reception from big U.S. banks and brokerages.

Interactive Brokers plans to offer its customers access to the first bitcoin futures when trading goes live, but bars clients from assuming short positions and has margin requirements of at least 50 percent.

Several online brokerages including Charles Schwab and TD Ameritrade will not allow the trading of the newly launched futures from day one.

Some of the big U.S. banks including JPMorgan Chase and Citigroup, will not immediately clear bitcoin trades for clients, the Financial Times reported on Friday.

Bitcoin`s manic run-up this year has boosted volatility far in excess of other asset classes. The launch of futures may help dampen some of the sharp moves, analysts said.

"But there may not be an immediate impact, say in the first month," he said.

Analysts, however, warn that much of how the futures market will react is a mystery, given that bitcoin is unlike any other asset.

Fears of inaccurate pricing and systemic risk to clearing houses should prices move sharply and clients fail to meet margin calls remain. Brokers have said that more safeguards are needed to protect against bitcoin`s high volatility.

For a factbox on the launch of bitcoin futures contracts, see:

The risk of market participants manipulating the underlying spot market to their benefit in the futures market is another big concern.

"Compare that to cash settlement in bitcoin, and there is a lot more uncertainty on how that would play out."