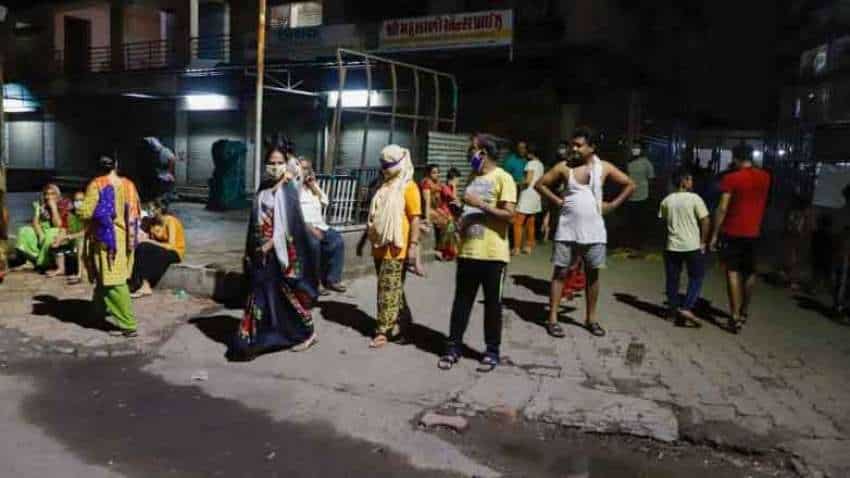 The epicenter was located 10 kilometers (over 6 miles) from the city of Sisakht. Previously, media reported about 10 injured people."About 20 people have been sent to [the city of] Yasuj. The earthquake has hit the outskirts of Sisakht, there have been no problems in nearby settlements.

No people have died, the situation has stabilized," Pirhossein Kolivand said on late Wednesday, as quoted by the government`s information portal.He added that 25 people had been left injured as a result of the earthquake.Iran is located in a seismically active zone as lies along the border between the Arabian and Eurasian tectonic plates and often suffers from powerful earthquakes. The deadliest earthquake in the country`s history occurred in 856 AD, killing some 200,000 people.