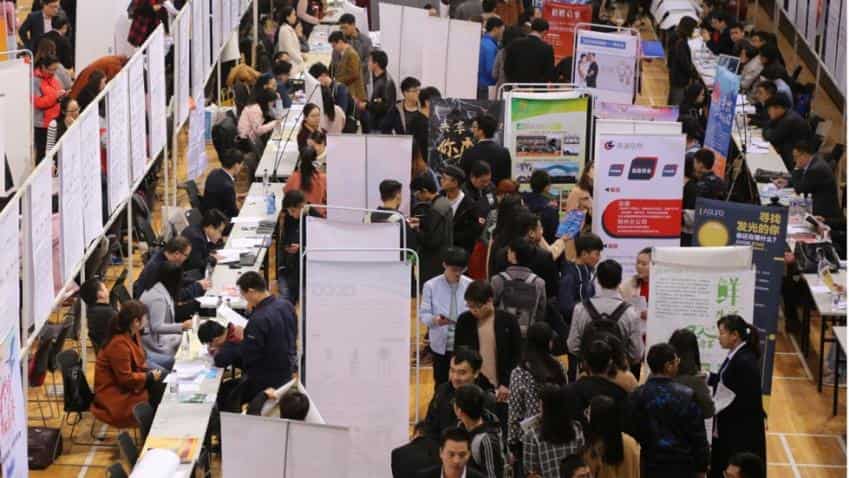 It is nothing short of a shock and awe moment as one company has created tens of millions of jobs reportedly. Chinese e-commerce giant Alibaba, headed by one China's richest men Jack Ma, created over 36.8 million jobs last year via its expansive retail ecosystem, a study has revealed.

Alibaba's various e-commerce platforms like Tmall and Taobao, which covers over 500 million consumers, offered about 14.05 million jobs to online retailers in 2017, a report from the Renmin University of China said.

Apparel and textiles, daily necessities and home appliances were the top three retail items that offered the most jobs, the report showed.

Alibaba saw its revenue grow 56 per cent year-on-year in the fourth quarter of last year.

As the e-commerce market evolves, professionals who can make mid- and long-term development plans, are capable of reforming business models and combining digital technologies with offline retail skills, are in high demand, the report said.