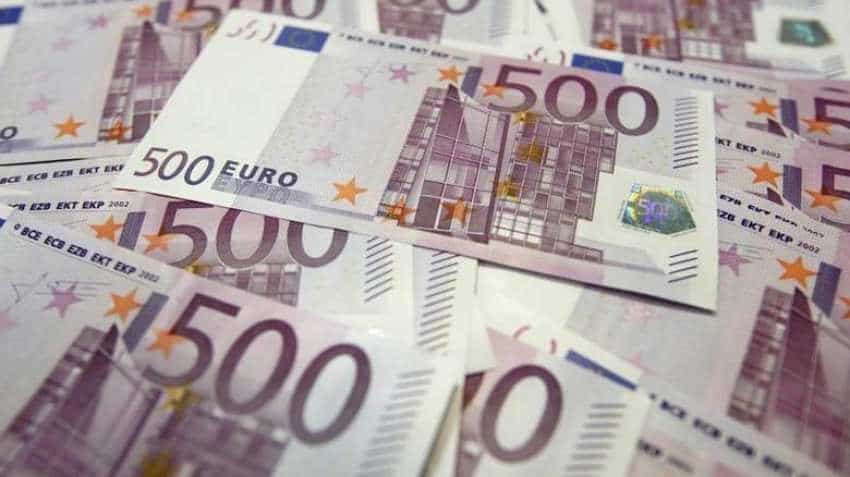 National Lottery EuroMillions results: The results for National Lottery EuroMillions have been announced and it's time to find out those who have won a life-changing amount of money. The jackpot worth £124million announced on Friday will facilitate the winner to enjoy life on a super yacht or pass his holidays on the beautiful beaches of the Bahamas.

According to thesun.co.uk, one can find out by checking one's ticket against the numbers below.

The first EuroMillions draw was held on February 7, 2004, by three organisations: France's Française des Jeux, Loterías y Apuestas del Estado in Spain and the Camelot in the UK, said the report, adding that the odds of winning any EuroMillions prize are 1 in 13.

Earlier in April, a lucky EuroMillions winner scooped the £38million jackpot. Interestingly, their identity will remain a mystery as they chose to remain anonymous, the report said, adding that all that is known about the lucky golden ticket holder is that they are based in the UK - and they won the entire £38,254,645.20 jackpot in April 23.