Commodities Live: Gold demand in India up to 47% bigger

Will there be a brake on the inflation of petrol, diesel?

Union Finance Minister Nirmala Sitharaman presented the budget for 2019-2020 in the national capital today. While addressing at the Lok Sabha, Nirmala Sitharaman said, “The recent election was charged with brimming home and desire for a bright and stable 'New India'. Voter turnout was highest and every section came to stamp their approval for performing government.” “The first term of Prime Minister Narendra Modi-led National Democratic Alliance (NDA) government stood out as a performing government. Between, 2014-2019, he provided a rejuvenated centre-state dynamics, cooperative federalism, Goods and Services Tax (GST) council and strident commitment to fiscal discipline,” she added.

Aapki Khabar Aapka Fayda: How dangerous it is to ignore blood pressure?

Taliban will rule on the basis of Suicide Bombers

Bazaar Agle Hafte: Know the Complete Action of the Market and Create a Strategy for the Next Week

DNA: Who wants to snatch the Zee of the country?

Money Guru: How to Rebalance Portfolio?

Do you invest most of your money in FDs? Know why there is bad news for you

Money Guru: How to invest in NCD?

Nokia C20 Plus Review: Budget phone - should you buy it? | Zee Business Tech 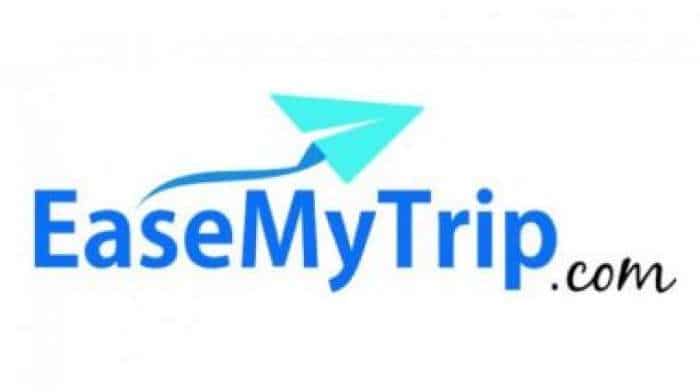 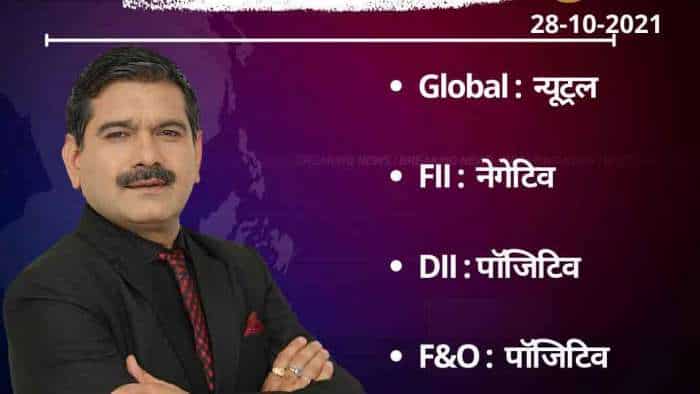