Rhea Chakraborty Parents in Sushant Singh Rajput Case: On the 12th day of the CBI investigation in Sushant Case, Rhea Chakraborty's parents are being questioned regarding his money. CBI is also interrogating Gaurav Arya, Showik, Shruti Modi, Neeraj and Keshav. Another angle in the SSR case has also emerged - An Instagram post of actress Rhea Chakraborty posing with a cake has raised questions on her claims of not seeing her boyfriend, late actor Sushant Singh Rajput, after June 8, when she reportedly left his house. The post is dated June 12 and has gone viral. Fans claim the picture, where Rhea poses with a mango cake, is from Sushant`s house. Since the start, Rhea has claimed that she moved out of the late actor`s house on June 8, and didn`t meet him since then. It is being claimed that the actress had taken to her Instagram Stories to post photos of herself with the cake by a window. She also tagged Shruti Modi in the post.

Growth Ki Vaccine: How will the budget become historic?

Growth Ki Vaccine: Will the days of farming change?

ITR filing last date to extend again? Finance Ministry has this to say

Apki Khabar Apka Fayda: How to get Insurance Claim?

Money Guru: Which loan offers you should take during the festive season?

Mutual Fund Helpline: Should you invest in mutual funds online?

Mutual Fund Helpline: Which funds are best for SWP?

Huge shock to WhatsApp as big giants switch to Signal - know who they are!

Know the right way to delete your data from WhatsApp permanently 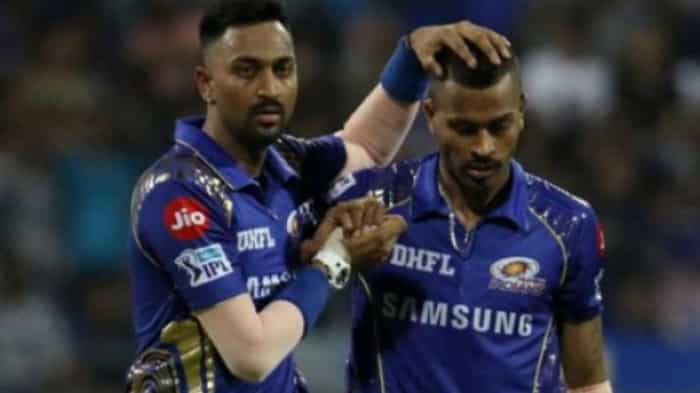