The Indian Space Research Organisation's navigation satellite INRSS-1I was on Thursday launched by PSLV-C41 from the spaceport in Sriharikota and successfully placed in the designated orbit. PSLV-C41/IRNSS-1I Mission blasted off at 4.04 am from the first launchpad at the Sathish Dhawan Space Centre. Just over 19 minutes into the flight, the rocket slung IRNSS-1I into the orbit from where the satellite will be taken up to its final position at geo synchronous orbit at a height of 36,000 km.

India 360: Why China Is Furious Over Quad Amid PM Modi's Visit To Japan?

SAIL Q4 Results Preview: How Will Sail Perform In Q4? Watch This Video For Details

Money Guru: Get Ready for the Holidays! Keep These Things in Mind for Better Financial Planning 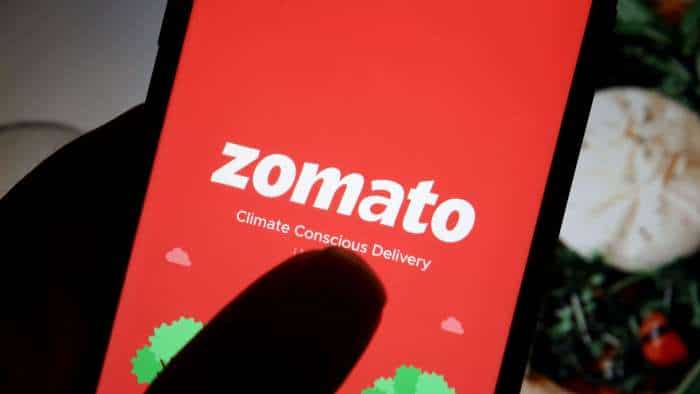 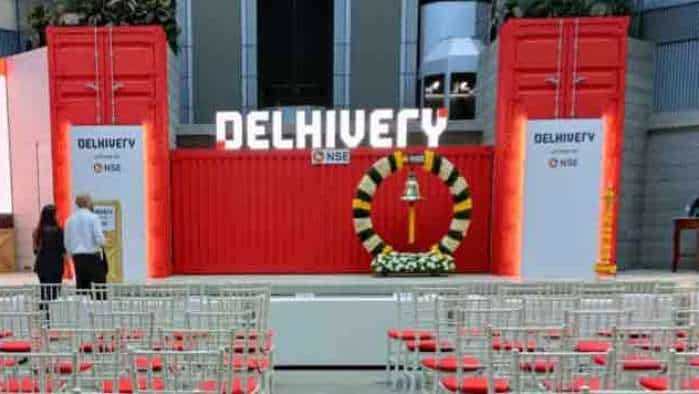 Venus Pipes and Tubes IPO Listing: Shares list at 3% premium on exchanges; what should investors do? Anil Singhvi says this