Indian Railways Shatabdi Express train to be replaced? See what is in store for passengers

Indian Railways is likely to replace its high-speed premium trains Shatabdi Express with its first semi-high speed train, Train 18. Railways will launch it as an inter-city train. Train 18, which will run at a speed of 160km/hour, is equipped with the world-class amenities. Train 18, part of 'make in India' project, is manufactured at ICF (Integral Coach Factory) in Chennai. According to ICF, it will be manufactured at half the cost of a similar train set being imported from other nations. 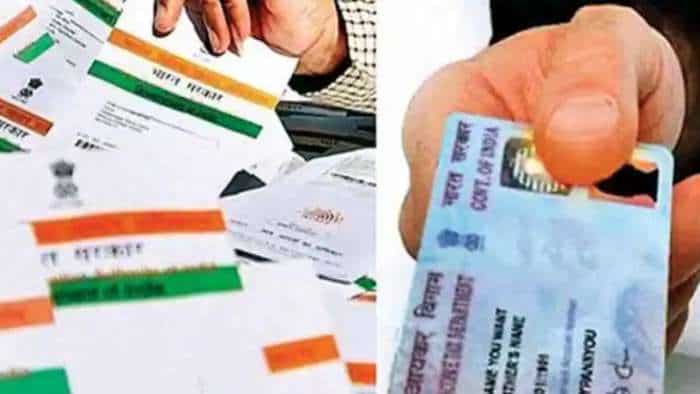