Google Maps to inform you about traffic jams more quickly

Google Maps may be doing a pretty decent job at indicating the amount of congestion on your route. It is, now, reportedly adding a new feature that will tell you about traffic jams more quickly. A new option, called Slowdowns, has been spotted on the app. Using the feature, people can report slowdowns, allowing Google Maps to gather this data more quickly and with increased accuracy, 9 to 5 Google reports. The feature is labelled as either 'congestion' or 'slowdown' depending on your location. The feature is tucked in the new incident reporting button in the Google Maps app. 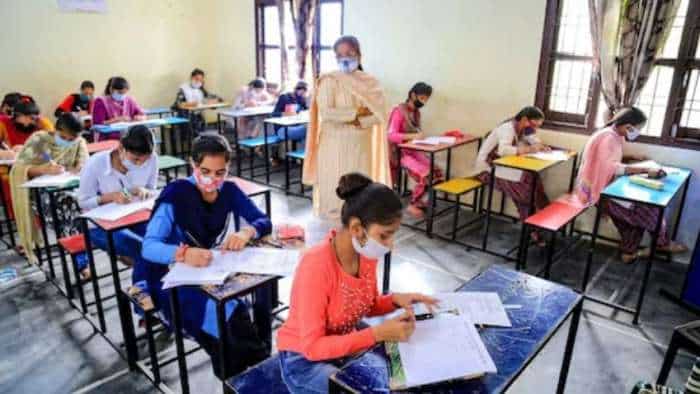