German Ambassador to India, Walter J Linder, has started a unique contest on social media and the winners will get the chance to visit the German Embassy as well as receive a miniature replica of Linder's famous red ambassador car. "Whosoever spots my red ambassador in the streets of New Delhi, will get a baby Ambassador car. The idea for the content came to my mind after I witnessed the love of the people towards my Ambassador. This is the car Indians look and wave at. It has become a personality. So, I thought since people love it so much, let's have a contest," Linder told ANI on Wednesday. The German Ambassador is well-known among the Indian masses for his official red ambassador car. The ambassador cars, manufactured by Hindustan Motors, were once the pride in India. However, they are seldom seen on the streets these days. 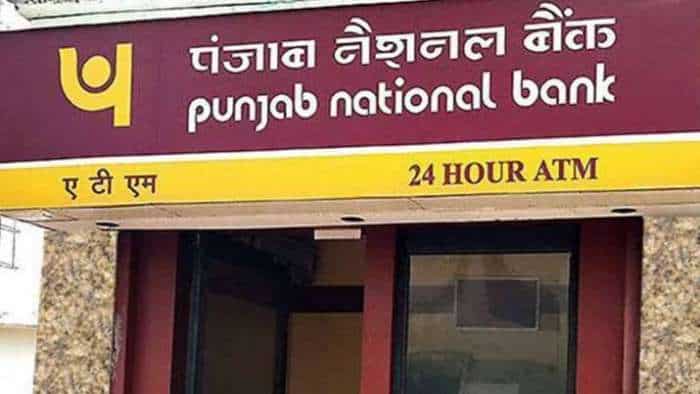