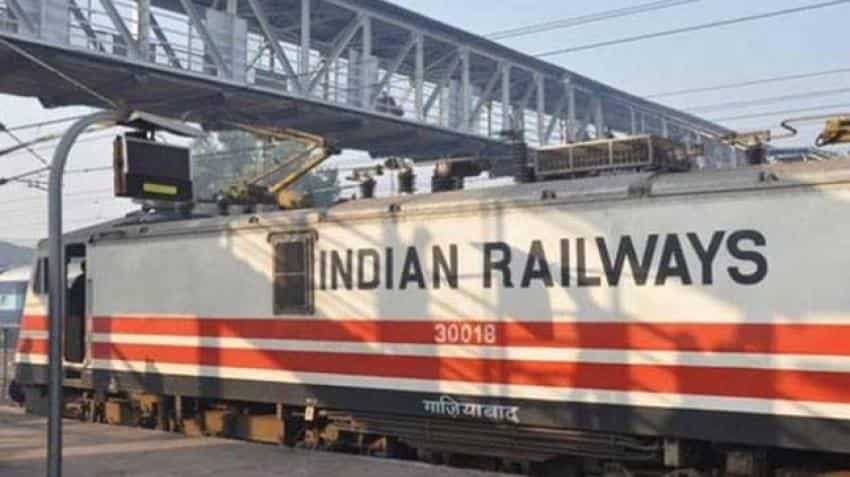 This is the second year since the budget for Railways has been merged with the General Budget. The colonial era practice of presenting separate Budgets has been done away with in 2017.

Strengthening the railway network and enhancing freight capacity have been major focus areas. Railways' capital expenditure (capex) for the year 2018-19 has been pegged at Rs 1,48558 crore.

A large part of the capex has been devoted to capacity creation. At least 18,000 kilometres of doubling and third and fourth lines works of 5,000 kilometres of gauge conversion would eliminate capacity constraints. Railways will convert the entire network into broad gauge.

"There is also a significant improvement in achievement of the physical target of the railway itself. We are moving fast towards optimal electrification of the railway network," Finance Minister Arun Jaitley said in his Budget speech.

At least 4,000 kilometres targeted for commissioning during 17-18.

Work on eastern and western dedicated freight corridor is in full swing.

A major programme has been initiated to strengthen the infrastructure goods shed.

A safety-first policy with the allocation of adequate funds under the Rashtriya Railway Sanrakshan Kosh is the cornerstone of the railways, Jaitley said.

Maintenance of track infrastructure is being given special attention.  Over 3,600 kilometres of track renewal is targeted during the current year.

Other major steps include increasing use of technology, fog safety, train protection and a warning system.

A decision has been taken to eliminate 4267 unmanned railway crossings in the broad gauge network in the next two years.

Redevelopment of 600 major railway stations has been taken up by Indian Railway Station Development Company Limited.

All stations with more than 25,000 footfalls will have accelerators.

All railway stations and trains will be provided with wifi, CCTV to enhance the security of the passengers.