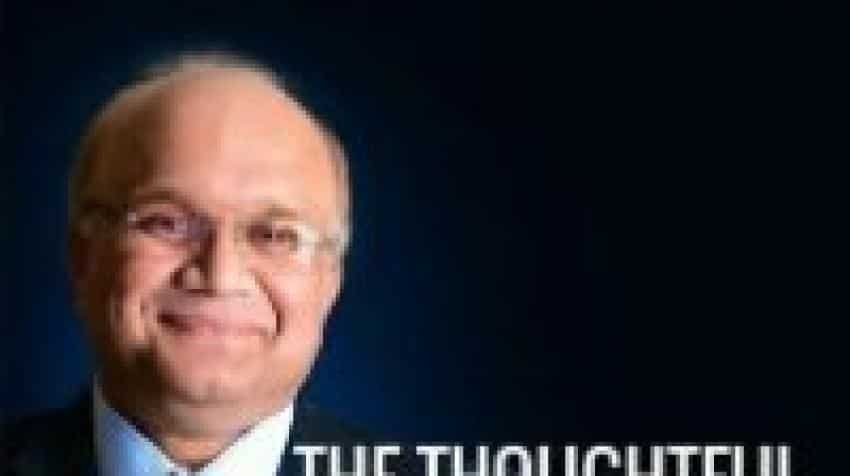 "In the past two months, the way the prices of shares went up, government tends to believe taxing this money will solve the poverty trouble in India." Image source: LinkedIn
Written By: ZeeBiz WebTeam
RELATED NEWS

The market will remain under pressure in the short-term, not just because of long-term capital gains (LTCG), but also other Budget measures that may push Reserve Bank of India (RBI) to raise interest rates, said Basant Maheshwari, Wealth Advisers LLP, in an interview to Zee Business. Excerpts:

Your take on Budget 2018 with the perspective of stock market?

Re-introduction of LTCG tax at 10 per cent is the only focus point of the Budget. I believe the government has imposed it seeing the huge returns stock market delivered in the previous year, but it does not happen always. It is easy to say hey, you made so much money, paying 10 per cent tax is not a big deal, but an equity investor operates around huge risks. Levying this tax seeing the last one-two years of gains in the market is unfair.

On top of it, just 1-2 per cent population invest in equities. It was the time when they needed to get more people into equities, but this tax will hit sentiment, albeit in the short-run. Post 5-6 months, we would again go back to discussing macros, earnings et al.

Prima facie, it appears the budget is inflationary and may nudge RBI to hike interest rates. Would you agree?

To RBI, economy was already under inflationary pressure. With this Budget, I believe it will certainly hike interest rates in its policy meeting. It won’t be easy to make money in the market. Buy companies only with great fundamentals. You have to be very careful.

Your take on the government’s divestment plan?

Talking about divestment plan, we have seen that ONGC is buying HPCL, what it leads to is privatisation. I can just say that the business of government is not to be in business. I can quote an example of the 1950s, where Atal Bihari Vajpayee questioned Jawaharlal Nehru why we are building Centaur Hotel? Government doesn’t need to build a hotel. In reply to it, Nehru asked Vajpayee to keep down and sit.

I feel that policy of the government should be to govern. We tried several things like Digital India, Make in India, Skill India and demonetisation, but nothing worked.

In the past two months, the way the prices of shares went up, government tends to believe taxing this money will solve the poverty trouble in India.

Is there a necessity to recalculate the earning revivals, as there is no boost to the industry?

This year's budget reminded me of the Congress regime, as they had a habit of announcing grand schemes. Policies of BJP used to be planned in a way that every penny would reach the true beneficiary.

This is bad, especially, when the business community welcomes this government with a hope that it will listen to them and move forward. But this government appears to be the same grand-scheme launching government.