Salaried class gets no relief in I-T slab; cheers for senior citizens 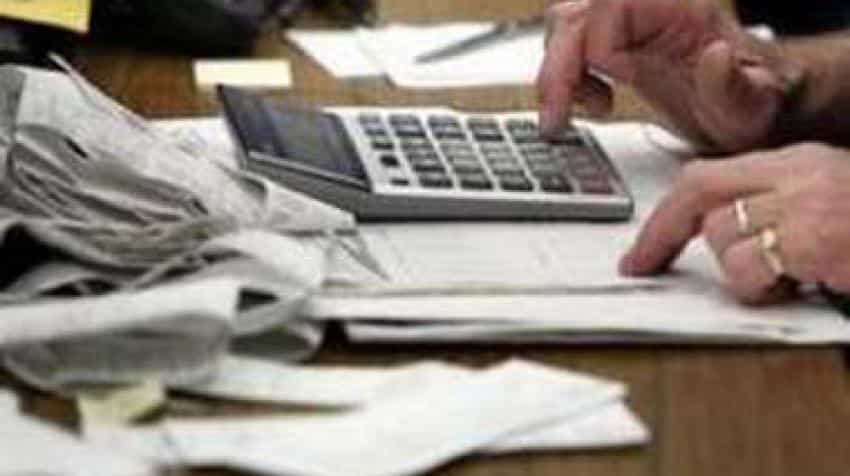 The government announced that it would contribute 12% of the wages to new employees under EPFO: Reuters
Written By: ZeeBiz WebTeam
RELATED NEWS

It is being the last full budget before the 2019 general elections, middle-class populace were expecting a cut in income slab. During the Budget 2018 speech, Finance Minister Jaitley said that common man will continue to be getting utmost importance from Modi government and that Modi government wants to create ease of living for the common man.

Jaitley said there will be standard deduction in lieu of present exemption. However, the minister said his government has taken many other initiatives to ease the life of people.

In a measure of relief to the salaried class, the government announced that it would contribute 12% of the wages to new employees under the Employees Provident Fund Organisation (EPFO).

Meanwhile, the emoluments of the President, Vice President and state Governors will be enhanced to Rs 5 lakh, Rs 4 lakh and Rs 3.5 lakh respectively, Finance Minister Arun Jaitley announced in the Union Budget on Thursday.