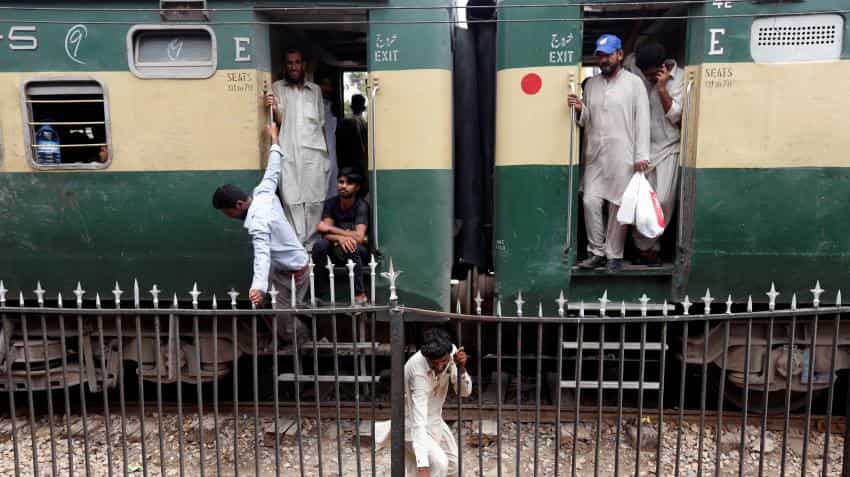 In its last budget, railways had asked for Rs 1.19 Lakh crore for next a period of five years as ‘Special Safety Fund.’ Image Source: Reuters
Written By: ZeeBiz WebTeam
RELATED NEWS

With the increased number of railway accidents and mishaps that took place in 2016, railway officials are pinning their hopes on ‘safety’ funds to be allocated to the Indian Railways.

Officials have estimated that the Finance Ministry is likely to give Rs 20,000 crore as Safety Funds to the railways.

In its last budget, railways had asked for Rs 1.19 Lakh crore for next a period of five years as ‘Special Safety Fund.’ The Ministry is now likely to deliver Rs 20,000 crore in this year’s budget which will be combined with the general budget, a railway official said.

Sources said that the fund will include safety infrastructure upgradation like elimination of unmanned level crossing and tracks maintenance.

A railway board official said fencing of the Delhi-Howrah and Delhi-Mumbai railway routes, formation of the railway holding company, and adequate fund allocation for strengthening tracks and bridges will be the highlights of the proposals in the upcoming Budget 2017-18.

On account of major losses the Indian railway is currently gearing up to form a holding company with net worth of Rs 34,000 crore comprising of 14 Public Sector Undertakings (PSU).

However, the official said that the railways will continue with its trend of not announcing new trains or stoppages in the Union Budget.