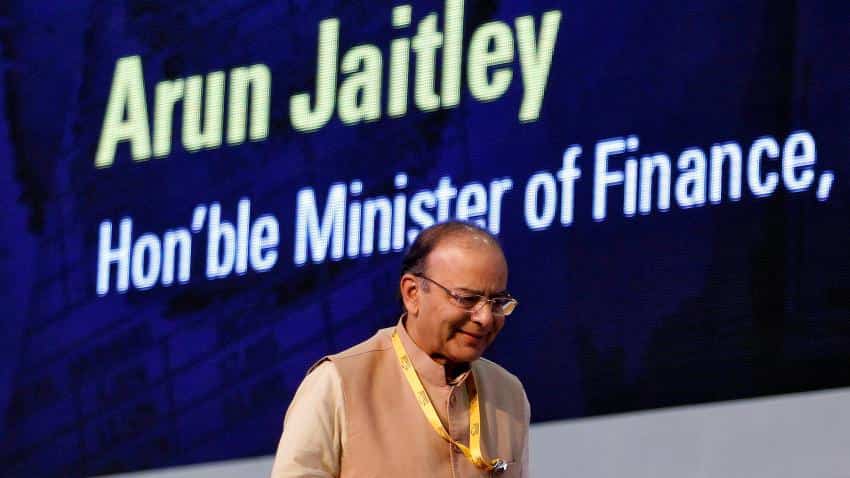 Curtailment of education fees, cheaper electronic gadgets and more focus on jobs are some of the expectations Young India has from the budget for fiscal 2017-18 that Finance Minister Arun Jaitley will table in parliament on Wednesday.

Many students and professionals whom IANS spoke with said they wanted a youth-oriented budget that will help underprivileged students pursue higher studies and cheaper electronic gadgets to make the government`s Digital India initiative a success in a country where almost 47.8 % of population is currently aged below 29.

With India set to account for 20 % of the world`s workforce in the next three years, many young men and women wanted the government to largely focus its resources on how to positively channelise the energy of the youth and make them more productive.

Ankit Mishra, a student pursuing MBBS in Varanasi, said: "I want the government to announce something that can benefit students. It is very difficult for many students who are not privileged to afford higher education fees.

"The fee structure should be normalised. Many times, brilliant students do not study further because of financial issues. That should remain the focus for Arun Jaitley," Mishra told IANS.

Alok Singh, a banker, expected the government to curtail taxes and present a "people-friendly" budget.

"It all depends on the taxation part. The government should seriously think about the common people now. The taxes on everything are so high that one is deprived of basic necessities at times. Already, commoners have suffered a lot due to demonetisation. This time, it should not add to their problems," Singh, 28, said.

"Since the government itself is campaigning for Digital India, it should cut down the prices of electronic appliances, including mobile phones," Mohit Sharma, a Delhi University student, said.

"Also, India will only be digital when everyone can afford a smartphone or internet. They should provide either subsidy or curtail prices," Sharma said.

Samiya Khan, an IT professional, echoed the wish: "They should also announce some skill-based schemes that will make Digital India possible. Like, they can provide basic computer training to the students in rural areas free of cost."

Khan, however, wanted the government to focus on the education of students from minorities communities.

"They should allocate more scholarships for education of students from the minority sections. They should provide education loans for young Muslim girls, especially. Only the upper class and rich cannot make the nation great. We, Muslims especially, also deserve to remain on the forefront and for that we need the government to help us study by providing hassle-free educational loans."

Critical of the government, Samiksha Sharma, a 23-year-old lawyer, said she did not expect anything new as she doubted if the money being allocated to all the sectors was actually being utilised.

"Every time we hear that this much money is being allocated to educational institutes, I doubt whether it has ever been utilised. Maybe, they can set up a committee to keep a check on the money and ensure that allocated money is being actually used," Sharma said.