Budget 2017 will be based on five key themes right from reviving the capex cycle, rural economy to creating jobs. 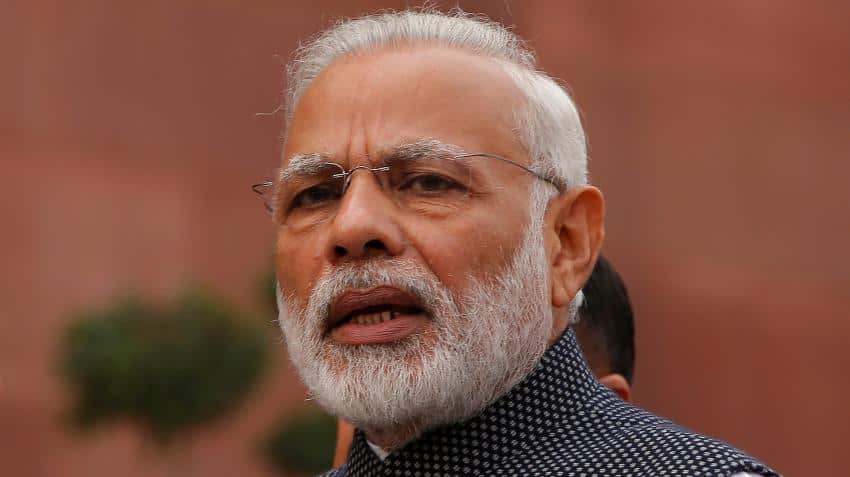 As the government prepares to present its Union Budget 2017-18, Yes Bank expects its FY18 fiscal deficit target to be less aggressive at 3.3% of gross domestic product (GDP) as against the 3.0% fiscal roadmap.

The Government of India will present its Union Budget 2017-18 on February 1 as against the traditional practice of presenting it on February 28.

Yes Bank in its latest 'Yes Ecologue' report said the budget will focus on reviving the twin engines of domestic growth – consumption and capex, against the backdrop of weak external demand.

According to the Yes Bank, FY17 fiscal deficit target of 3.5% of GDP is expected to be met with robust tax revenues, IDS balancing-out disinvestment and spectrum proceeds shortfall and additional payout for 7th Pay Commission.

Here are five key themes that Yes Bank expect the Budget 2017 to focus on:

1. Reviving the capex cycle:
The budget will be focusing on reviving capital expenditure through on and off budget capital expenditure. Crowding-in of private sector capex remains critical for a full-fledged capex recovery as the private corporate sector and households account for almost 80% of investment.

4. Expanding the tax base and moving towards a ‘less cash’ economy:
With only 1% of the population paying tax in FY15, improving tax compliance and widening of tax base is likely to be addressed through implementation of GST and movement towards a ‘less cash’ economy. The latter could get promoted via incentivising digital transactions, digital literacy and measures to discourage cash transactions.

5. Creating jobs and skill development:
India will be adding 118 million people in its working age population over the next ten years. Creating jobs and skill development will be instrumental in unlocking the demographic dividend. The budget is expected to focus on incentivising employment generation in sectors with high labour elasticity such as construction, manufacturing, and select services.