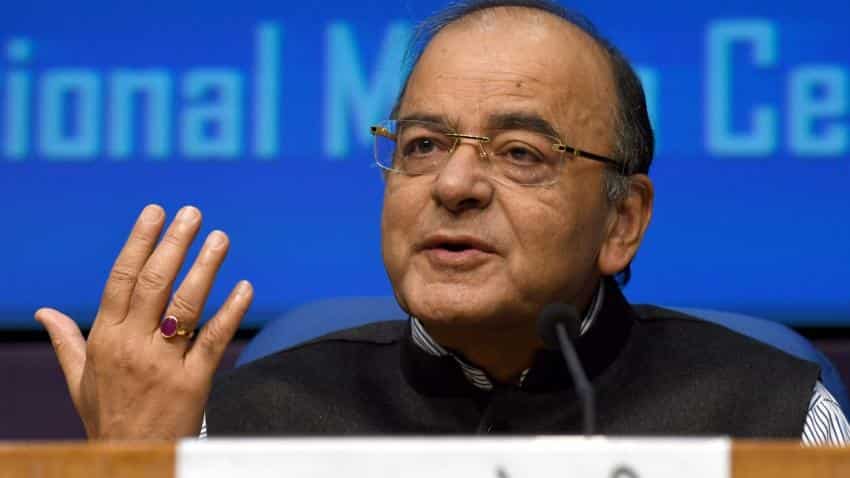 The flagship annual document of the Ministry of Finance was released on Tuesday by Finance Minister Arun Jaitley and Chief Economic Advisor, Arvind Subramanian who held the press conference thereafter.

Here are eight facts about India that were revealed in the survey. 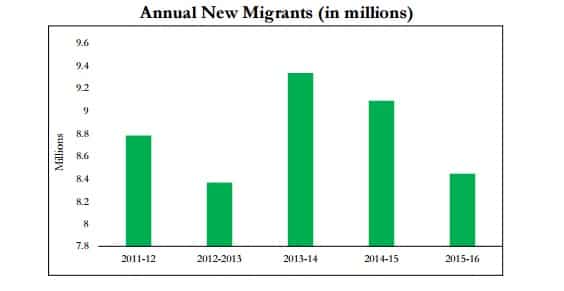 2. Biases in Perception
The survey said that China’s credit rating was upgraded from A+ to AA- in December 2010 while India’s has remained unchanged at BBB-. From 2009 to 2015, China’s credit-to-GDP soared from about 142 percent to 205 percent and its growth decelerated. The contrast with India’s indicators is striking

3. Misallocation of resources in states
Welfare spending in India was skewed toward the more welltodo states rather than the poorer states.
“…the districts with the most poor are the ones that suffer from the greatest shortfall of funds in social programs,” the survey said.

4. Low fiscal democracy
India has seven taxpayers for every 100 voters ranking the country 13th amongst 18 of its democratic G-20 peers. 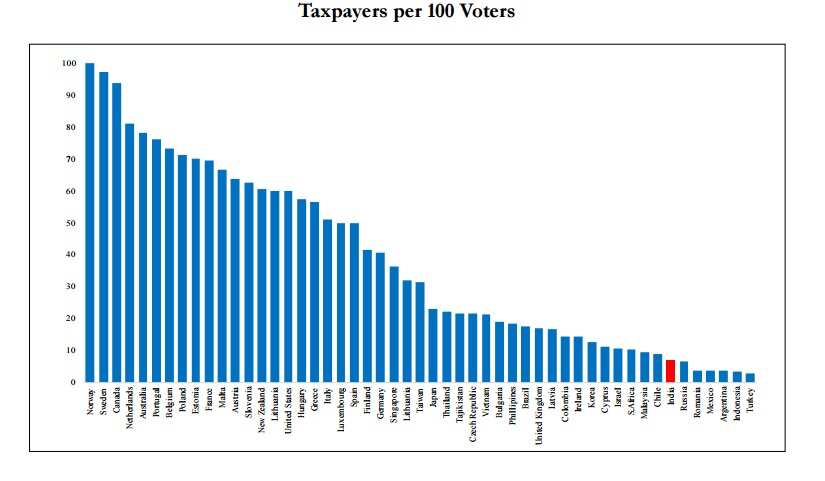 6. India trades within itself a lot
As of 2011, India’s openness - measured as the ratio of trade in goods and services to GDP has far overtaken China’s, which earlier led the trade engine of growth.
India’s internal trade to GDP is also comparable to that of other large countries and very different from the caricature of a barrier-riddled economy.

7. India’s income dispersion on the rise
Dispersion in income has still been on the rise for India as compared to the rest of the world.
“…despite more porous borders within India than between countries internationally, the forces of “convergence” have been elusive,” the survey said. 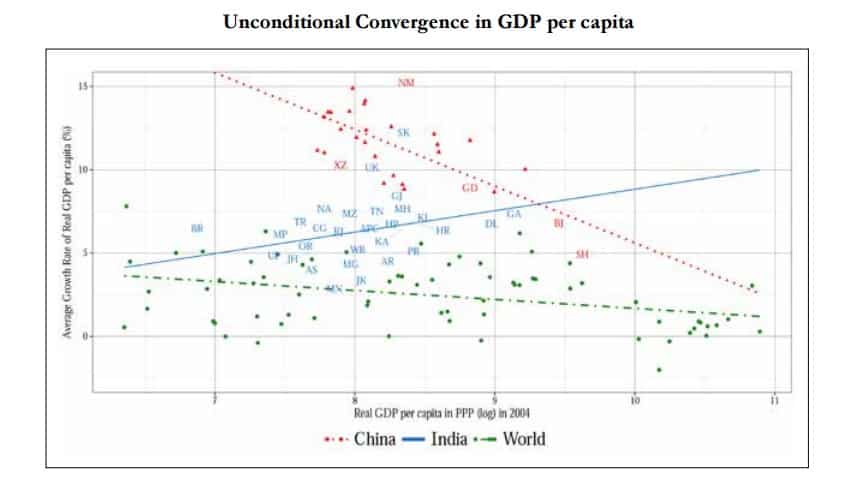 8. Huge potential for revenue from property tax
The survey revealed evidence from satellite data indicated that Bengaluru and Jaipur collect only between 5% to 20% of their potential property taxes. 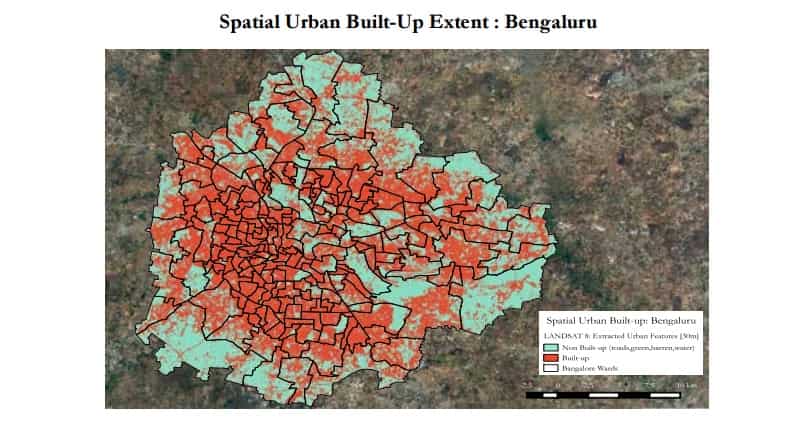