Budget 2018: Cryptocurrencies enthusiasts wait for clarity on legality and taxability

Not only Bitcoin, other cryptocurrencies like Ripple, Litecoin and Ethereum are gaining momentum among Indians. ​ 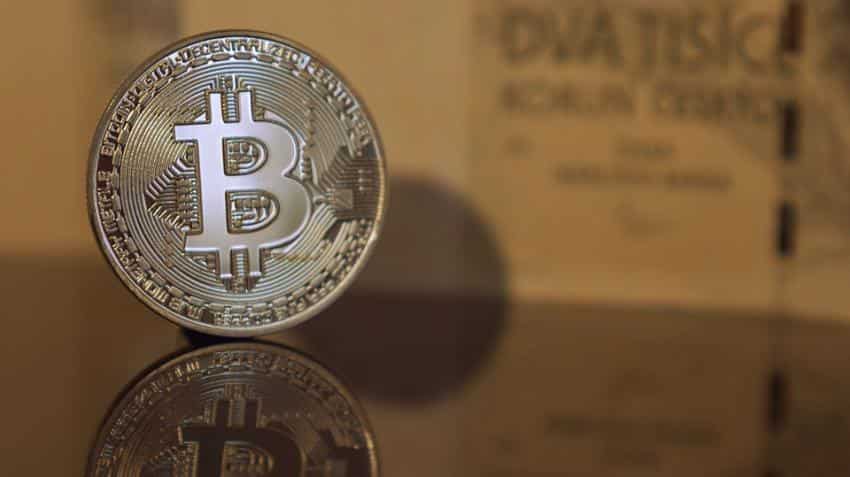 Even as  cryptocurrencies are gaining momentum among Indians, there is yet no clarity on tax front.  Cryptocurrencies enthusiasts are eagerly waiting for a clarification from the Finance Minister Arun Jaitley on ambiguity around the virtual currencies' legality and taxability.

Looking at the volume of trade  Bitcoin is generating, last month the Income Tax Department, the Reserve Bank of India (RBI) and the finance ministry showed concern about the digital currency.

On December 15, 2017 the finance ministry had set up a panel for scanning details of the digital currencies.

The Income-Tax-department has carried out searches on major Bitcoin exchanges across India on suspicion of alleged tax evasion.

RBI has been warning against tarding in cryptocurrencies since past few years. It even laid out guidelines regarding use of Bitcoins and other virtual currencies in India after illicit activities in several jurisdictions came to light in the past few years.

An overview on how does the government deal with tradings in Bitcoin is definitely a must-needed measure in the upcoming Budget, as a recent Indonesian firm Pundi X study revealed that  about 1 in every 10 Bitcoin transactions worldwide takes place on the Indian subcontinent.

He revealed to Quartz that not only Bitcoin, but also other cryptocurrencies like Ripple, Litecoin and Ethereum are gaining momentum among the Indians.

According to CoinMarketcap.com data, Koinex among the few exchanges offering the XRP/INR option, witnessed around $34 million in XRP/INR on January 17, 2018, as against to $3 million in Bitcoin.

"Bitcoin transactions in India have picked up very fast recently and though the laws to regulate them is absent today," said Rishabh Parakh, a Chartered Accountant and Chief Gardener of Money Plant Consultancy.

Parakh said the income tax laws has not defined the asset class under which bitcoins or other cryptocurrencies will fall under hence there is a debate in terms of how the profits would be taxed.

Last month, Parekh stated that he expected the government to announce some notification to clear off all the ambiguity around its legality and taxability.

Firstly, one needs to know that Bitcoin exchanges are generally charging you GST on Bitcoin transaction.

Zebpay, a  leading Bitcoin wallet provider in India, on it’s website, states that the rate at which you buy or sell Bitcoin is inclusive of fees and taxes.

Zebpay charges you 0.2% as transaction fee on buying or selling of Bitcoin, apart from this they also levy 18% GST on the above fees.

While there is no clarity on tax front, there are tax structure already available on trading in foreign assets under which Bitcoin may fall.

A Clear Tax report, mentions that the concept of Bitcoin being quite new to the Indian market, apparently the government has not yet brought taxability of Bitcoins into the statute books.

According to the report, Bitcoins generated via mining are called as self-generated capital assets thus profit arising from the sale of Bitcoins would attract capital gains tax.

Also mining of Bitcoin does not fall under the provisions of Section 55 of the Income-tax Act, 1961, which specifically defines the cost of acquisition of certain self-generated assets.

Clear Tax mentions that this position would hold till the time the government thinks of coming up with an amendment to Section 55 of the Act.

Further, if your income is more than 10 lakhs then gains will be taxable at the maximum rate i.e. 30% plus cess and surcharge as applicable.

Also, if Bitcoin is being received as a consideration on sale of good and services, then it would be taxed normally under profits or gains from business or profession.

The steps taken by the government on Bitcoin and other cryptocurrencies in this Budget will be keenly watched.