The government has alloted a sum of Rs 19,000 crore for the curent fiscal under Pradhan Mantri Gram Sadak Yojana, (PMGSY). 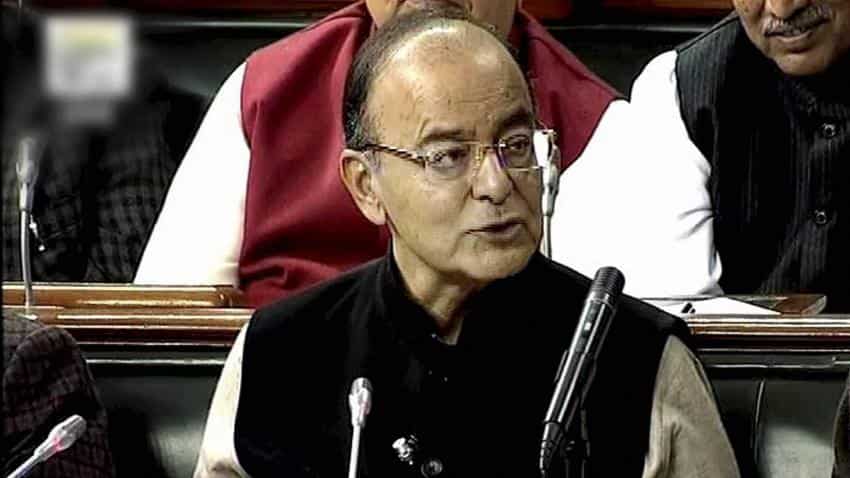 On the back of better monsoon, agriculture is expected to grow at 4.1% in this fiscal year (FY17). Photo: PTI

While presenting Union Budget for the year 2017-18, Finance Minister Arun Jaitley said that the rural, agriculture and allied sectors will get around Rs 1.87 lakh crore in the current fiscal budget. The amount is 24% higher than the previous year.

The government has alloted a sum of Rs 19,000 crore for the curent fiscal under Pradhan Mantri Gram Sadak Yojana, (PMGSY)  in order to complete the target by 2019.

He also said that one crore houses would be completed by 2019 for the houseless and those living in kutcha houses as the government has stepped up the allocation for Pradhan Mantri Awaas Yojana – Gramin from Rs 15,000 crores in BE 2016-17 to Rs 23,000 crores in 2017-18.

In the Budget, Jaitley expressed the hope that 100% village electrification would be achieved by May 1, 2018 and he added that an increased allocation of Rs 4,814 crores has been proposed under the Deendayal Upadhyaya Gram Jyoti Yojana in 2017-18.

Moreover, he said that on the back of better monsoon, agriculture is expected to grow at 4.1% in this fiscal year (FY17) as the total area sown under kharif and rabi seasons are higher than the previous year.

Thus, the government said that the adequate credit would be made available to the farmers in time and the target for agricultural credit in 2017-18 has been fixed at a record level of 10 lakh crores.

Further, the farmers will also benefit from 60 days’ interest waiver announced by the Prime Minister in respect of their loans from the cooperative credit structure, Jaitley added.