Find out what e-commerce companies expect from India's Union Budget 2017-18 which will be presented on February 1. 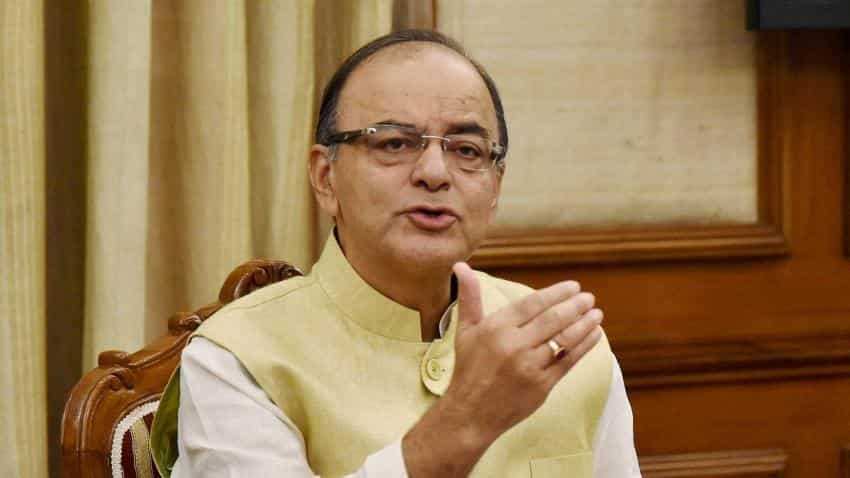 With merely one day remaining for the government to present its Union Budget 2017-18, e-commerce players are expecting ease of funding, reduction in income tax and policies to support entrepreneurship in the sector, among others from Budget 2017.

Zeebiz.com managed to speak to e-commerce players in the country to know about their Budget 2017 expectations.

1. India must enhance various policies to ensure that capital is easily accessible to entrepreneurs. Having said that, the government should not intervene when it comes to funds or bank loans. Rather, entrepreneurs should be provided seed funding, Venture Capital (VC) funding and angel to be provided easily, says Sandeep Aggarwal, Founder and CEO, Droom

There should not be capital gain for any kind of start-up sale or exit and the government should give Research and Development (R&D) credit if someone is making innovative tech product, Aggarwal added.

2. We have high hopes from Union Budget especially on the personal income tax rate aspect. A vital expectation of the common man from the Finance Minister is to increase the individual tax exemption limit currently at Rs 2,50,000 per annum, which has remained constant for the past three years, says Manu Agarwal, Founder and CEO, Naaptol

Government should take into consideration the reduction in the corporate and personal income tax rate, he said.

To support entreprenuership in the e-commerce space, Agarwal expects the government to announce immediate tax relief and exemption to Internet startups.

“Policy regulations like ease of compliance, reliance on self-certification instead of audits, tax exemptions for startups and corporates will allow entrepreneurs to devote their time, energy and resources to build upon their innovative ideas. It will also help them to support the 'Digital India', 'Make in India' mission which hold huge potential for growth of the industry,” Agarwal from Naaptol said in a statement.

3. I think current government should think about foreign direct investment (FDI) in inventory based e-commerce companies. Goods and Services Tax (GST) should be implemented in a proper manner across pan India, says Ameen Khwaja, Founder and CEO, LatestOne.com

“This budget should promote cashless transactions and encourage consumers to choose online or digital payments. India needs better digital infrastructure and high bandwidth to promote digital payments. The transaction and service fee should be exempted for the next couple of years. E-commerce industry also needs better infrastructure in tier-2 and tier-3 cities and towns in-order to reduce operational cost, timely delivery and expand the customer base,” Khwaja  said in a statement.

4. In this budget, building on the anti-corruption theme, we expect to see roll out of direct tax reforms to provide stronger disincentives for black economy, land registration reforms, greater push towards digitisations, new programs for economic inclusion and Make in India, says Sanjay Sethi, CEO and Co-founder, ShopClues