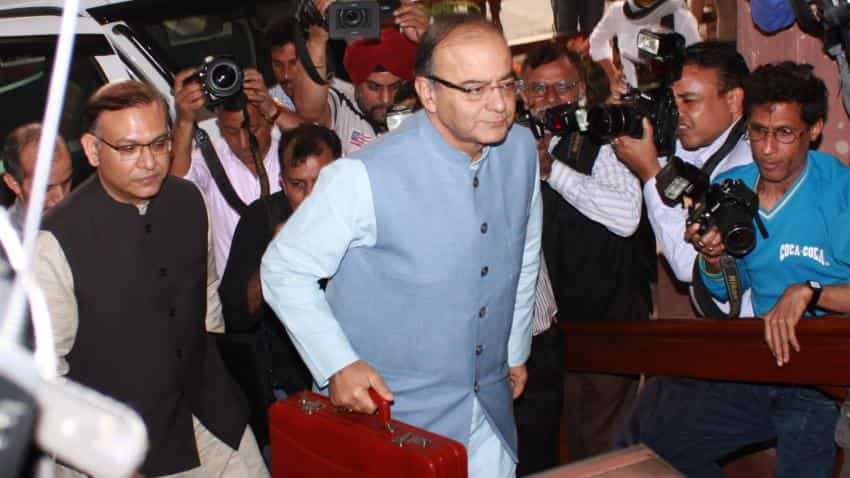 In an attempt to curb people from converting black money into white, economists in their pre-budget consultative meeting with Finance Minister Arun Jaitley in New Delhi on Tuesday suggested the minister to bring certain type of agriculture income under tax net.

Moreover, the economists expressed their need to widen the tax base and to reduce the tax slabs, the Press Information Bureau (PIB) said in recent press release citing the Government of India as stating.

According to the economists, lower tax rates would increase compliance and reduce the generation of black money.

The participating economists suggested the government that provisions should be made in the Budget 2017 to ensure the generation of black money is curbed, the statement said.

The economists asked the minister that all demonetised cash worth Rs 15.5 lakh crore should be brought back in the economy again and the government should focus on digital transactions to reduce dependence on cash, the statement noted.

They further added that government should fast track the money-laundering cases after its completion of Income Disclosure Scheme-2 process.

In order to increase digital transactions in the country and fulfil government's cashless payments vision, the economists advised the government to incentivise people to move from informal to formal system and maximise use of e-payments.

They said that a ceiling be fixed above which only digital mode/cheque should be used and no cash transaction permitted above that limit.

In order to improve financial inclusion in the country, the participating economists suggested the government to install more ATMs in post offices in rural areas.

On the fiscal deficit, they said that it should remain at 3% and the government should continue with rationalisation of tax exemptions.

ALSO READ: This is how your new income tax slabs may look after Budget of 2017