"No path-breaking measures have been announced. I would call it an average Budget, Bagga said. 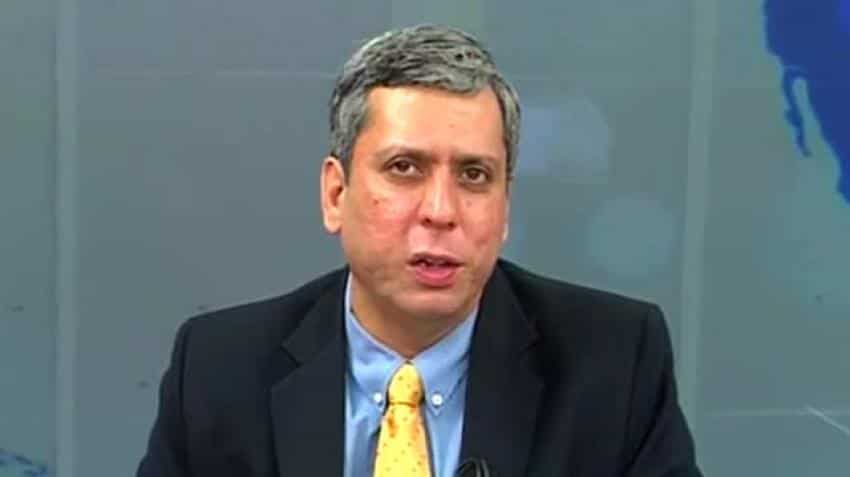 The re-introduction of long-term capital gains (LTCG) tax will push foreign investors out of India, said Market expert Ajay Bagga in an interview with Zee Business, summing up Budget 2018 as average.

"No path-breaking measures have been announced. I would call it an average Budget, he said.

On LTCG, Bagga said, it is a retrograde move as grandfathering of ongoing positions was needed.

"Grandfathering is important. Applying LTCG tax right on the closing prices of January 31, 2018 is unfair. Secondly, FM Arun Jaitley didn't speak about STT  and other levies. It already earns Rs 800 crore revenues from STT," he said.

He also believes the move will dry volumes in Indian markets as foreign investors will flock to countries like Singapore and Dubai.

"Why would FIIs come to India when they can trade in Indian shares on Singapore's SGX Nifty on less charges," he said.

On taxation on mutual fund dividend, Bagga said it will discourage retail investors to invest in equities.