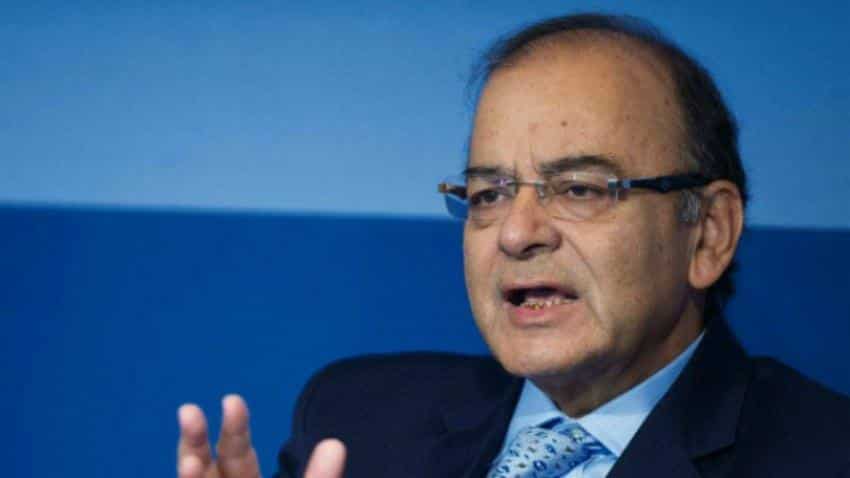 The advancement of the Budget 2017 on February 01, will only help in starting capital and other expenditures from April to revive much-needed economic growth. Photo: AFP
Written By: ZeeBiz WebTeam
RELATED NEWS

Industry body Assocham appealed to the Opposition Parties to led the government present the Union Budget 2017 on February 1, as planned. The advancement of the Budget 2017 will only help in starting capital and other expenditures from April to revive much-needed economic growth, the industry body said in a post on its website.

In a move that would do away with an age-old practice, the government decided to advance the Budget to February 1 versus the common practice of presenting it on February 28 or 29.

D S Rawat, ASSOCHAM Secretary General said, "The decision of the Central Government for advancing the date of the Budget is well thought out from the point of view of revival of the economic sentiment. As is evident, the consumer demands as also corporate investment have rather been subdued owing to a host of factors. Under these circumstances, the only option in the immediate future is the government expenditure gathering pace and creating a positive cycle of economic revival."

When the Budget was presented during end of February, Rawat added, "This led its full and final passage to take place in the middle of May with the result that by the time the money is available with the individual ministries and departments, half the financial year is completed."

According to Assocham, "this leads to backloading rather than front-loading  of government expenditure of the order of Rs 20 lakh crore, which itself is a strong trigger for boosting the economic activity."

It also said that the pile up of expenditure in the last few months impacts the quality of government spending as the pressure to exhaust the allocated outlays in the set period leads to rush jobs.

Assocham said an early Budget presentation would improve the quality of spending even as it leaves a positive multiplier effect on the rest of the economy, especially for sectors like roads, highways, ports, irrigation projects and above all the railways.

This year, the Rail Budget and Union Budget are going to be presented as a single statement. Assocham said timely approvals should be given to the main budget to ensure timely implementation of projects.

"The Indian Railway is implementing a big capex plan that can generate a significant multiplier impact on several sectors like steel, cement, manufacturing, wagon building etc. All efforts must be made to ensure that all the Parliamentary approvals are given to the Rail budget, which would now be part of the main Budget, well in time."