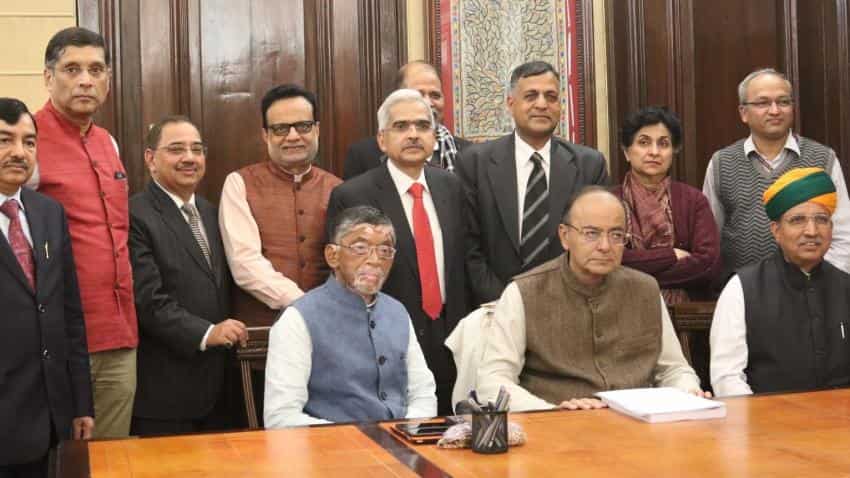 “Parliament today said that affordable housing will now be given infrastructure status, which will enable these projects to avail the associated benefits,” Ministry of Finance said.

Further to the additive measures of the Affordable Housing Scheme the Ministry said that the National Housing Bank (NHB) will refinance individual housing loans of about Rs. 20,000 crore in 2017-18.

The new measure are estimated to reduce costs for developers and attract investors.

He also said that the 30 sq.mtr. limit will apply only in case of municipal limits of 4 metropolitan cities while for the rest of the country including in the peripheral areas of metros, limit of 60 sq.mtr. will apply.

At present, the houses which are unoccupied after getting completion certificates are subjected to tax on notional rental income.

For builders for whom the constructed buildings are stock-in-trade, Jaitley proposed to apply this rule only after the end of the year in which completion certificate is received so as to give the builders some breathing time for liquidating their inventory.

The Finance Minister also proposed to extend the completion period of the building of the houses after commencement under the Scheme from the present 3 years to 5 years.

“Thanks to the surplus liquidity created by demonetisation, the Banks have already started reducing their lending rates, including those for housing,”Jaitley said, adding that interest subvention for housing loans has also been announced by the Prime Minister on December 31.