The movie, which was released on July 29, has registered decent earnings in its second weekend. 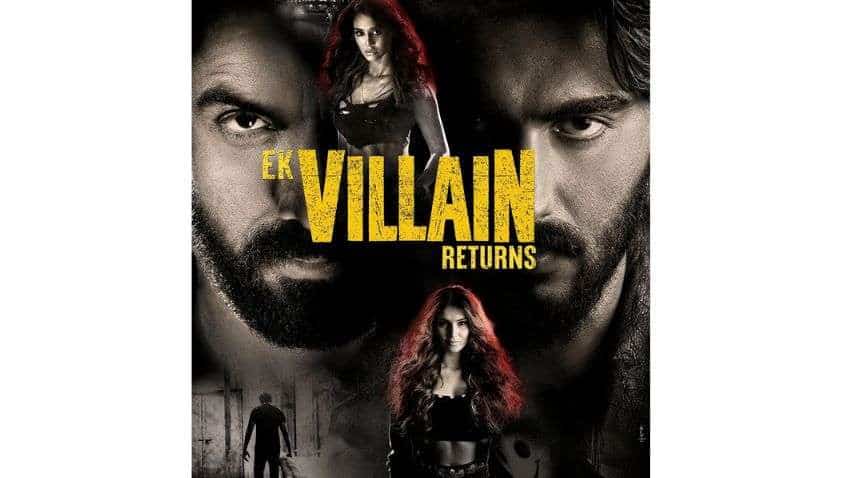 Ek Villain Returns had collected Rs 24 crore in box office collections in its opening weekend, according to a PTI report. The movie had raised Rs 7.05 crore at the ticket window on the day of its release, followed by Rs 7.47 crore on day two and Rs 9.02 crore on day three, taking box office total to Rs 23.54 crore.

"The audience has spoken, there's no stopping the love for #EkVillainReturns at the box office, with a massive Rs 23.54 cr. Total weekend number," T-Series said in a media statement.

Ek Villain Returns is a sequel to Ek Villain which was released in 2014.

Bigg Boss 16: Who is stealing food from Sajid Khan's room?

EXPLAINED - Why do most Bollywood films release on a Friday? Why are few filmmakers opting for a Tuesday release?