Samsung is reportedly working on a new feature exclusive for its upcoming Galaxy 20 lineup that allows for faster media transfer, similar to Apple AirDrop. The alternative to AirDrop, called Quick Share, was discovered by researchers at XDA Developers who were able to get the APK running on a few different Galaxy phones to test it. Although the feature didn't support the device tested on, Quick Share is expected to work like most of the other nearby sharing services. Users will have the option to share with contacts only or with everyone. It will also allow temporarily upload files to Samsung Cloud. 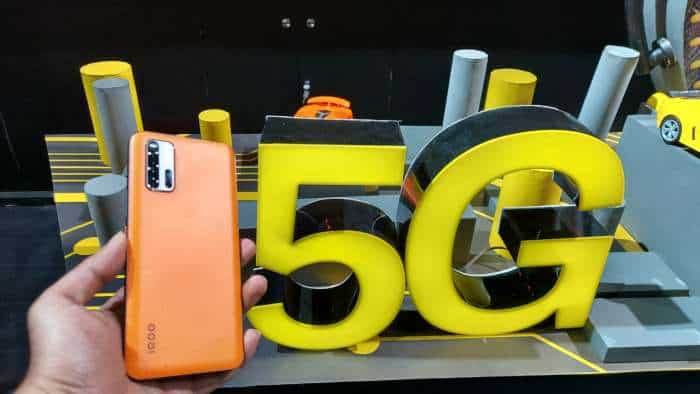